There is power in a woman being submissive to her man. "Stop trying to think you have the penis women!" Comedian Mo'nique has a message for so-called Black feminists. Mo'nique doesn't hold back as she explains to black women why they need to play their positio

There is power in a woman being submissive to her man. "Stop trying to think you have the penis women!" Comedian Mo'nique has a message for so-called Black feminists. Mo'nique doesn't hold back as she explains to black women why they need to play their position when it comes to how they should their Black men. Among one of the most important things a women must be able to do is trust her man. Most women don't know how to trust or they are too afraid to trust. But a devoted woman can overcome this obstacle and trust her man. Once a man realizes that he is trusted, he will also be less likely to cheat. But trust a humongous issue for Black women, who have been taught that their men are dogs, liars and cheaters.

Mo'nique says when today's women were introduced to the concept of being dependent, it was downhill for the black women and ultimately, the black family as a unit. "Because we start saying to them, we don't need you! We independent!" Mo'nique says she absolutely agrees with submission. "I don't care if people think it's a bad word," says Monique. But she in fact states that it is very important that women submit to their man. She says, "My husband is the king! My husband is king of the castle!"

The problem, according to Mo'nique is that Black women are not taught to submit to their men. Mo'nique says a woman had to put her in her place and tell her, "You sit down for a reason. He stands up for a reason!"

Mo'nique says, "Some single women are mad as hell right now, but that's why you are single! Because you think you the man in the relationship!" Mo'nique tells Black women that they are not the men and they need to be okay with being a woman. According to Mo'nique, women think that there is no power in submission. But that's where all the power lies, in becoming submissive to their men.

Women tend to make relationships harder than they need to be. Just trust, listen and love. Keep it simple. 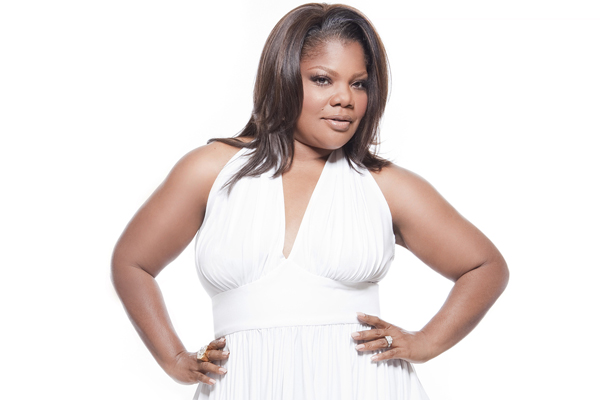 Women Who Always Lose Their Stuff

Did Beyonce Provoke Her Own Death?