When white people called Black people coons, they were not referring to sellouts or raccoons. No. A coon was a slave shed.

When white people called Black people coons, they were not referring to sellouts or raccoons. No. A coon was a slave shed. Barracoon is from Catalan barraca (hut) through Spanish barracoon. A barracoon is a type of barracks used historically for the temporary confinement of slaves and sometimes even criminals.

A barracoon simplified the slave trader's job of keeping the slaves captive and imprisoned. The barracks were close guarded to ensure that the slaves could not escape. 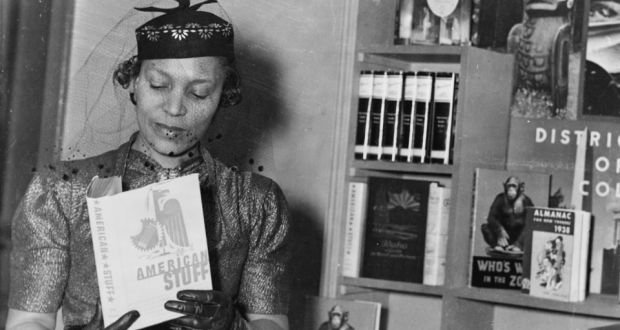 During the African Transatlantic slave trade, slaves who were captured by the white man were transported to barracoons along the western coast of the African continent, where they awaited transportation across the Atlantic Ocean. Most would not survive. The slaves were not allowed to exercise. If the lethal European diseases that were carried to Africa didn't kill the slaves, then long journeys usually did.  In fact, European deadly diseases were a large reason for a large percentage of slaves dying during those times. The diseases they brought over were disgusting and nasty.

When white people call Black people coons, they are referring to the fact that they were slaves and good for nothing else other than capture and to be exploited as slaves. (Notably: Obama's name is Barrack). Today when Black people refer to Black people as coons, the same statement is actually being made. It's an attack on people who think like these oppressive monsters and hold similar views and perspectives on issues that affect Black people. In the Black conscious community, the word is often used incorrectly as a direct attack on someone who doesn't agree with them.

In those days, Black people had no idea that they were being attacked. War was not waged against them, it sort of just happened. These people were unprepared and had a good excuse for losing the battle against slavery because they could not see what was happening. We know exactly what has happened historically now. As Black people, we have no excuse for our current predicament. Our thinking needs to definitely change as people and we have to learn to love one another as well as ourselves all over again. There will be no venture forward until that time.