The Proud Boys Now Mock Trump And Call Him Weak

The proud boys now mock trump and call him weak. It's almost as if the proud boys are a psyops group themselves that is controlled by outside influences or something!

The proud boys can dress up in military outfits and terrorize and even murder Black people during a peaceful protest when Black people are literally begging white people not to kill them, but let them put political power in harm's way, and the situation gets quickly dealt with.

You have to love how quickly their narrative changed over the last few days since they stormed the state capitol. They went from saying that they will literally "die for trump" whom they claimed as their general to recently stating that they now welcome president Biden to office. “At least the incoming administration is honest about their intentions,” the group wrote.

How convenient for the government, which has proven itself to be very dangerous in the wrong hands. When we think of the wrong hands, the Republicans come to mind. Time and time again, Republicans prove themselves to be overtly racist, greedy, crooked, thieving criminals who will shoot their own grandmothers in the feet to get an extra few bucks.

Everyone knows that the proud boys are actually the revamped Klan operating without masks on their faces. They have the same beliefs and want the same thing as the Klan does, sort of... Trump does support the jews, which the Klan and proud boys are supposed to detest. Ironically, they favor a president who backs their enemies (the jews). And it's not like trump has hidden the fact that he supports the jews. In fact, you would be hard-pressed to name a president that has not favored the jews. The United States pays Israel billions of dollars and invests heavily in Israel to ensure its people who live there and say they are jews, are comfortable. It's almost as if they are being paid to appropriate the identity of the real jews, whoever they are. 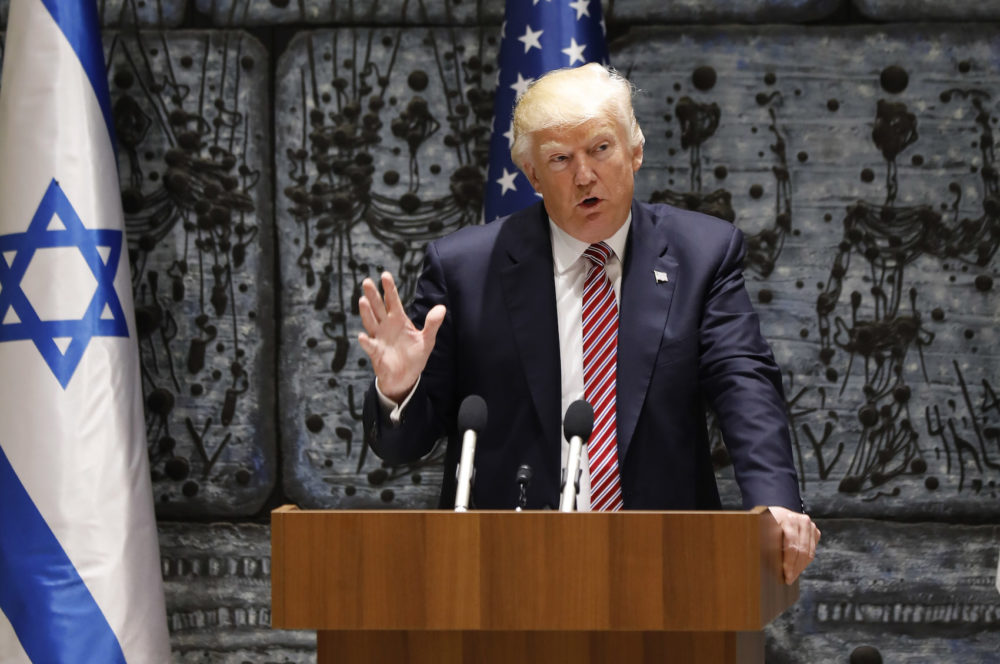 The proud boys also have someone posing as their leader who is actually... wait for it... a Black Latino. This makes this group appear even less credible.

We must understand that the proud boys support Republican views, which means there has to be something fake about them. One could even question if they were actually a real organization at all or the leaders at the highest positions were actually paid actors. Perhaps their job was to recruit racists and sow the seeds of division to keep the United States divided. The rule is, the more divided a nation is, the more power its government has over them. One way to make sure that people don't march and fight for the same things is to keep them at odds with each other.

The group of militant racist-minded white soldiers who once announced, “Hail Emperor Trump,” is now saying, “At least the incoming administration is honest about their intentions.”  What a difference a couple of days can make. 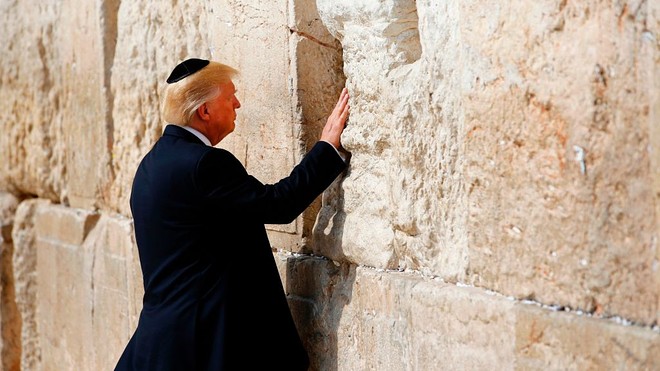 Mr. Tarrio, the leader of the Proud Boys, could not be reached for comment. A spokesman for Mr. Trump did not respond to a request for comment.

The proud boys' organization, who immediately received the support of President trump, describes themselves as "Western Chauvinists." The group attracted people who appeared eager to engage in violence and frequently expressed anti-muslim rhetoric along with the distaste for people of African descent or Black people.

An immediate change in the organization was noticed when trump used the group to storm the capitol and become US terrorists who were in allegiance with the government at the highest stages started getting charged and their savior, donald trump, did nothing to protect his followers. First, the president praised them for their actions and almost immediately he addressed them again as criminals who will be punished for their deeds. The former president's actions had nothing to do with any movement. trump only cared about one thing, which was retaining power in the US government. That was his agenda and once he didn't get what he wanted, he threw his flock of sheep to the wolves.

The terrorists who stormed the state capitol for trump got no support from their leader when they really needed it. Once you look deep enough into the behavior, it almost seems like a social experiment. The entire election and allowing a president who lost the popular vote the first time around, all seemed like an elaborate social experiment to control human behavior and usher in more sinister plans. One thing is for certain, the proud boys don't seem so proud anymore. They have lost their power that extends beyond the basic advantages of white supremacy and the general public is no longer interested in their voice. What they should be most worried about is going to jail! That stage of the social experiment seems to have concluded.

Black People Need To Get Themselves Off Corporate KKKlan Social Networks And Onto Legitimately Black Owned Networks!