Eight people of color who work as correctional officers in Minnesota filed a discrimination lawsuit Friday alleging that they were barred from guarding or being on the same floor as Derek Chauvin, the former Minneapolis police officer charged with murder in the death of George Floyd.

When Chauvin was initially charged with third-degree murder May 29, he was taken to the Ramsey County Jail, where, eight complainants say, the superintendent segregated the correctional officers so Chauvin was guarded only by white people.

Bonnie Smith, the attorney for the eight guards, told NBC News on Sunday that her clients were told that they had to leave the fifth floor, where Chauvin would be held. All those told to leave were people of color, and they were replaced by white officers, Smith said.

The officers were “humiliated and debased,” said Smith, who said the decision made them feel as though they weren’t trusted by their supervisors.

“My clients came to work that day fully prepared to do their work. They are highly trained, experienced professionals in dangerous and volatile situations and were just as well equipped as their white counterparts to perform their work duties on May 29,” she said. “The fact that they weren’t allowed to do so has devastated them.”

In the suit, the clients are seeking monetary compensation, training on the racial bias for all jail employees, and a formal and public apology, as well as for the supervisors responsible for the decision to be disciplined.

“Their primary goal is to make sure it doesn’t happen again,” Smith said.

The Ramsey County Sheriff’s Office said only three officers were reassigned for a total of 45 minutes.

“Recognizing that the murder of George Floyd was likely to create particularly acute racialized trauma, I felt I had an immediate duty to protect and support employees who may have been traumatized and may have heightened ongoing trauma by having to deal with Chauvin,” Ramsey County Jail Superintendent Steve Lydon said in a statement. “Out of care and concern, and without the comfort of time, I made the decision to limit exposure to employees of color to a murder suspect who could potentially aggravate those feelings.”

Smith said Lydon’s response “appears to be an after-the-fact justification,” adding that her clients “never asked for protection” and that Lydon’s “care and concern” were not mentioned to the officers while they were being segregated. 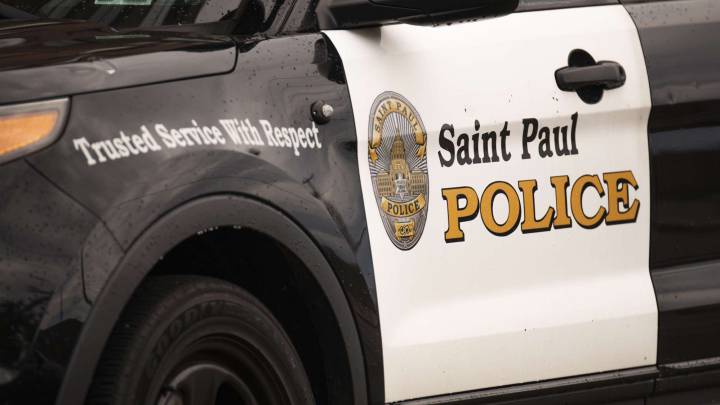 “If he is really trying to protect my clients from racial trauma, he shouldn’t be segregating them on the basis of skin color,” Smith said. “He isn’t preventing racial trauma — he is creating it.”

The sheriff’s office said that while it reviews what happened, Lydon’s responsibilities have been modified and it has installed an interim supervisor.

Kemet Is The Mother Of Christianity

Is Polygamy Moral In The Black Community?

The Kardashians Approve Of Inbreeding