Wisconsin sex slave, 19, faces spending rest of her life in prison for killing the man who ‘raped and sold her for sex’


A TEENAGE girl faces life in prison for shooting dead a man who allegedly 'raped her' and 'sold her for sex'. 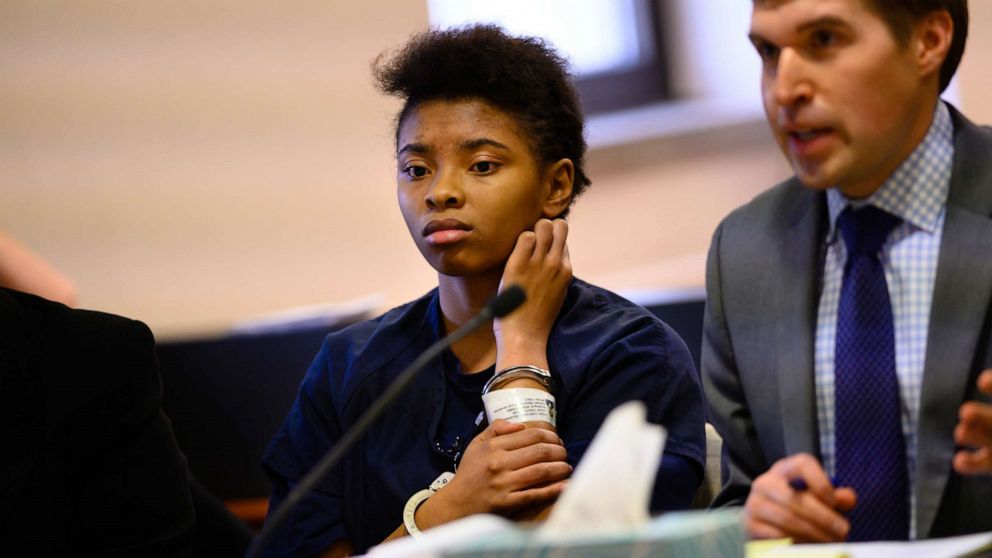 Teen faces life in prison for killing alleged abuser
Chrystul Kizer, now 19, met Randy Volar when she was 16 and he was 33, who subjected her to a series of assaults and sold her online for sex.

On June 5 2018, she shot Volar twice in the head at his home in Kenosha, Wisconsin, before torching his body and fleeing the scene, after alleging he drugged her and attempted to have sex with her.

She confessed to killing him when questioned by police.

But earlier in December, Judge David P Wilk denied the use of "affirmative defense" - a rule shielding victims of sex trafficking from being punished for crimes committed when captive.

She has been charged with first-degree intentional homicide and homicide by the District Attorney’s office.

According to The Washington Post, Chrystul first met Volar after he responded to an advert on Backpage.com, a site known for prostitution.

Volar groomed her by buying her expensive gifts and giving her money.

But he began selling her to other abusers online and pocketing the money she had earned.

She told police during interviews: “He had started to talk violent and stuff. I said was going to stop talking to him, and he said if I did that he was going to kill me.”

Prosecutors argue Chrystul had pre-planned murder, based on text messages and a selfie posted online with the caption 'My mugshot'.

The lawyer of the girl - who remains in jail until her next trial date - is preparing to appeal the court’s decision, saying Chrystul acted in self-defense.