Tunzi said she grew up in a world where women who looked like her were not seen as beautiful. It's hard to imagine such a perspective. Tunzi is absolutely a beautiful and gorgeous Black woman. She said it was time for this to end. The good news is that it is ending. Ideals and expectations that people of African descent have tried to live up to and some still try but only now African people are beginning to value their own natural beauty. 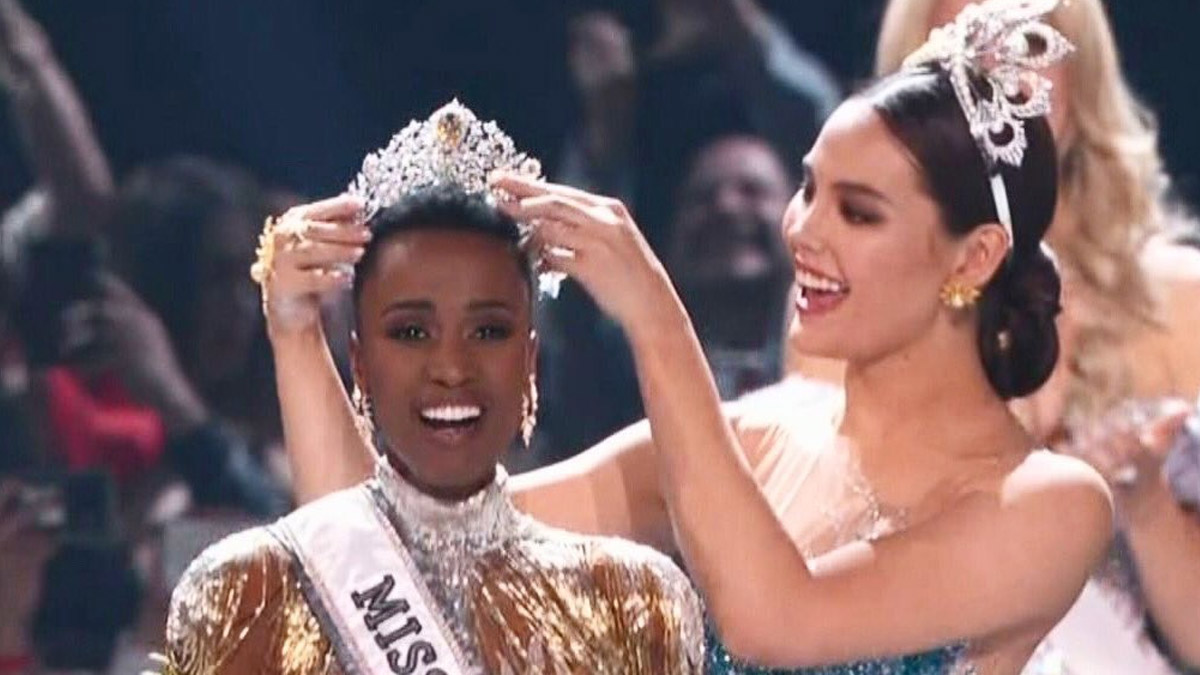 Tunzi's triumph is the second for South Africa in Miss Universe. South Africa's Demi-Leigh Nel-Peters was crowned in 2017.

A total of 90 countries participated in this year's contest, which was hosted by Steve Harvey.