The Differences Nigerians Have With African Americans

Black people need to get past differences that exemplify self-hate. Loving each other is important to loving ourselves and is the only way forward.

First off, let me say, that as much as black people should know about their African history, Africans should know about American history. A black man in America is enemy number one of everyone, even Africans, as you say "elite," who with all of their profound elite wisdom, obviously don't know the history of blacks in America, who were hung, chastised, beaten, whipped, chained and cajoled, all for being African in the first place.

African Americans have a hard time associating with Africans because we didn't get named after kings and queens. We got named after a white man who declared himself a master. But for any African to think they are above African Americans is total bullshit. After everything we survived so we could have the freedoms that still fall short for us, it means we were God's chosen. (African Americans are the true Hebrews.

The people known as Jews are not descendants of ancient Israel. They do not fit the prophecies concerning Israel and They do not suffer the curses that were placed upon Israel by the Most High! We will show you the scriptural fact that the so-called "Blacks" of the Western Hemisphere who were brought here as captive slaves have fallen under those curses more so than any other group of people on the planet.) That's why we embrace the history of slavery. It's not a slavery state of mind, but a reminder as to what we have overcome. Our history in America should never be forgotten because we were kings and queens right here in America too! I don't think of myself as a descendant of slaves, but as a descendant of warriors. Warriors who fought against the bondage of slavery, where we were teased about our African heritage, hence, the term nigger. No, our past is not a reminder of how weak we were... it is a reminder of how brave we were. It is a reminder that the African kings and queens who suffered were warriors and rebels. We are deeply connected to our history here and Africans nor African Americans should never be deprived of this truth. Why is that? It is because truth evolves and today's truth will turn into tomorrow's fairy tale.

African Americans know that we come from royalty and were God's chosen. And whether enslaved by the curse of God or the curse of man, look how far we have come! You don't think that black people walk lost in America because of a mentality, do you? I urge you to read more about African American history and tell your "elite" representatives to take a glance into our history. It is in that truth that you will find that every time the black family started to get ahead and prosper, our churches were burned, kids were (are) executed, we have been demonized by media. White people have been conditioned to fear us as they would the damn boogeyman! Our neighborhoods have been fluttered with drugs and oppression.

Our suppressors have done everything they could to oppress us and of course, there will be a backlash and plenty of healing to go through. Make no mistake, African Americans are the descendants of brave warriors and courageous champions and to get to this point, we have risen like a Phoenix from the ashes of our past. The mere fact that black people are still an influential and driving force in the country is a wonder and that we are not a silent defeated race... not yet anyway. Black people rise and take pride in our American involvement. We know that Africa is not our home. America is. We are not immigrants and didn't seek America. "We didn't land on Plymouth Rock. Plymouth Rock landed on us." 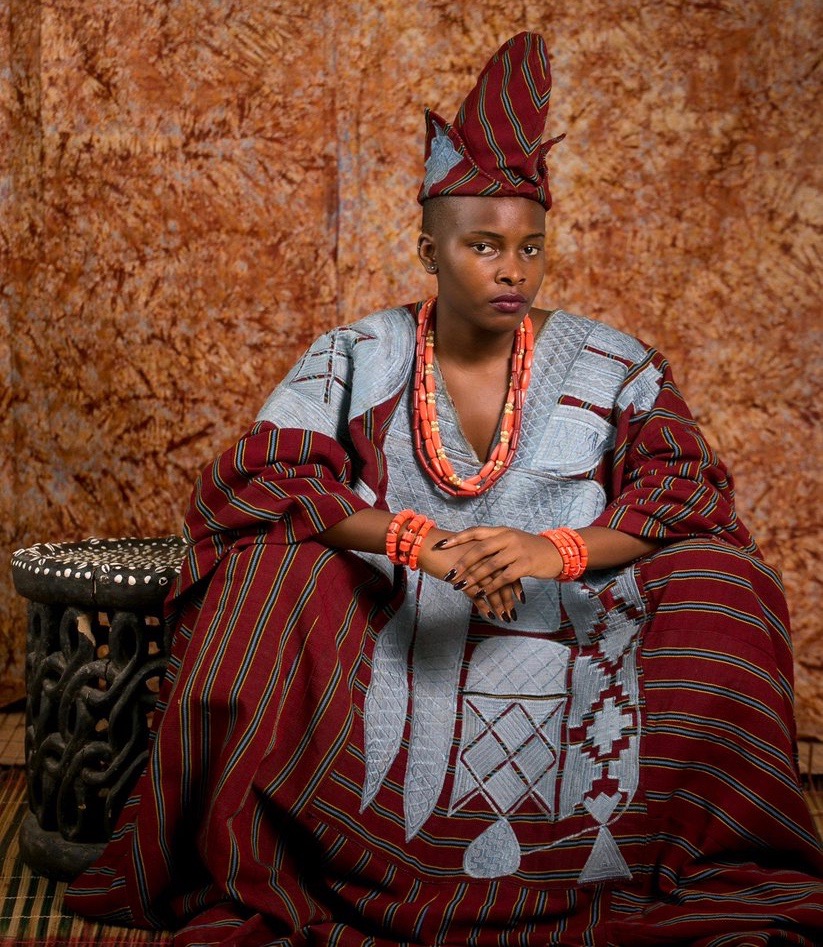 It's just that in your little show, you seem to speak down on African Americans a bit. And I get that you are not familiar with our struggles and that schools didn't teach you much about our past, but it is a rich past filled with amazing stories about amazing people who have battled hell and overcame. People like Martin Luther King and Malcolm X only graze the surface of our struggles here. Yet, black people don't hate white people though we despise supremacists and bigots, of all colors and nationalities, even when it's our own. We call black people who don't understand or relate to our struggle uncle toms.

Because the truth of the matter is, society's racist view of blacks depict that they are people that come from a race of cannibals who eat their brother. Tree people who can't seem to keep up with the rest of the evolving world. But we are so much more than that. We come from so much more than that. Now granted, in elementary school, kids will be kids and tease other kids who appear different. So if someone speaks with an accent or stands out in another way, they will get teased. Hell! I got teased simply because my parents couldn't afford to dress me like a rapper. I got teased because I liked to read and that was seen as a weakness. I got teased because even though I come from a rough urban area, I chose not to speak with slang words. Kids will always tease. It doesn't mean they don't want to associate with their African brethren. It means they are ignorant kids. I got picked on because my hair was curly. It made me different. Kids and some adults always pick on people that are different. That is just the nature of people, black, white or any other color. 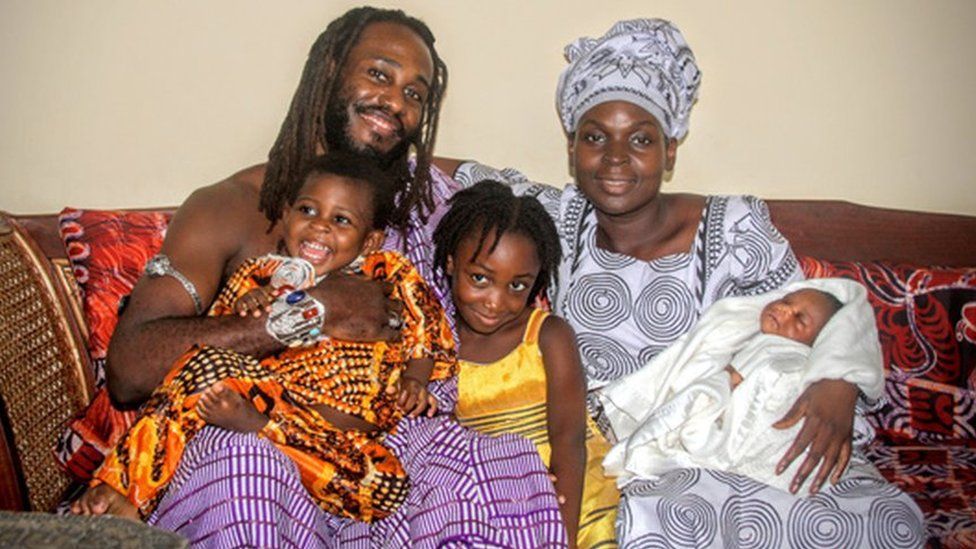 I have heard black people say that Africans think they are better than African Americans. I never believed this to be true and am saddened that Nigerians really feel some type of way against African Americans, especially after all we have been through. If anything, Nigerians, elite or not, should embrace African Americans. Because although we may have an African president according to some Africans, African Americans are responsible for putting him in the white house. Not Africans. So yea, we all need to be humble and loving. By the way, I don't even think Obama is a good example really. What has he done for African Americans? (Scratch that. That's another discussion entirely.) If Nigerians are walking around thinking they are any better than American blacks after all we have been through... they need to be slapped and survive slavery their damn selves. One! 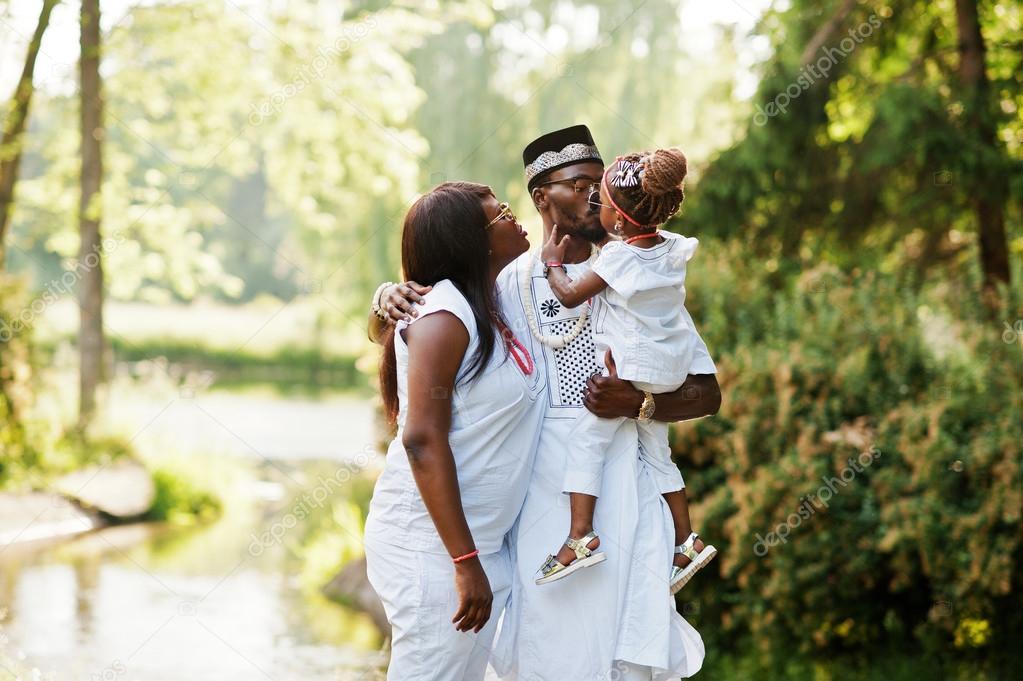 "THOSE" Children - The Most Destructive Beings On Our Planet