War has become prevalent in the future. Adults have gone too far. But even in their pugnacious savagery, adults feel that they have become more humane. In an unnerving effort to prove this idea correct, a super war machine has been created, an advanced weapon that could easily eliminate t

It would spare innocent children. It would only kill adults.

Once unleashed, it worked with no questions asked. The machine was even more powerful than expected. Adults were wiped out everywhere. Only a few adults remained on planet earth. These were adults who somehow managed to flee underground to escape the powerful radiation emitted from the weapon. It would seem, that the adults were separated from children by this weapon. Fate maybe? Cursed to find a way to survive underground, maybe never return to the surface of the planet… perhaps doomed!

Kids have to take over the world and learn how to function… the same way the adults did. It was the only way. Chaos was rampant. Everywhere there was disorder and chaos. Crime. Murder. Weapons. Deaths.

In an elementary school, 11 year old Calvin Riggs was grieving the loss of his dad. His friends were afraid and no one knew what to do. It occurred to everyone that order needed to be partitioned across the planet again. Everyone had to play a part or the world would be doomed forever. He began his quest to New York where he would create order.  And that was the place that it had to be done. Because of how great the city was.
When he arrived in NY to assume presidency he didn’t know he would have so many obstacles.

Finally communication with an underground civilization in which he learned his dad had managed to survive. How he would love to re-unite with his dad. The adults underground wanted badly to regain entrance to the top of the earth. But first a cure for the newly disease had to be invented. Then there were kids who opposed any sign of adults coming back to reclaim control of the earth. Maybe we are better without adults. They almost destroyed the world once. Why should they be given a second chance?  They might succeed this time anyway.

But Calvin knows that it has to change, or they may all be doomed anyway. There was a lot of work to be done on the new planet and it was Calvin’s destiny to create order.  Its what his dad would have done. Let’s see, there was the mafia, a super cop with a beautiful sidekick partner, the president, the musician’s, and everyone else who lived on this knew planet.

Calvin is one of the main children. On a never ending quest to reunite with his dad and once younger brother, he is perplexed about finding a way adults can still coexist with children.

His nemesis is Jacob Anthony. The little boy who decided the world is better without the adults and leads a strong rebellion. Both forces will clash to support the rights that they both believe in. For it is Calvin who must rely on Steve Justice, whose dad was a police officer.  Justice is the new sheriff of the new land along with his beautiful deputy, Sarah. Today they will help Calvin make sure that NY doesn’t get too far out of hand.

But the new child mob is not too happy about a law enforcer, because Trey Johnson wants to control the city. In fact, he would rather control the world if he could. Crimes have changed somewhat. The reasons children commit crimes are for different reasons than why adults did. Prostitution exists but is at an all time low now. The murder rate has frantically increased. Nations have no clue of how or even why they should cooperate with each other. Technology has to be relearned all over again. That may be the only thing that has stopped a world war from already taking place. 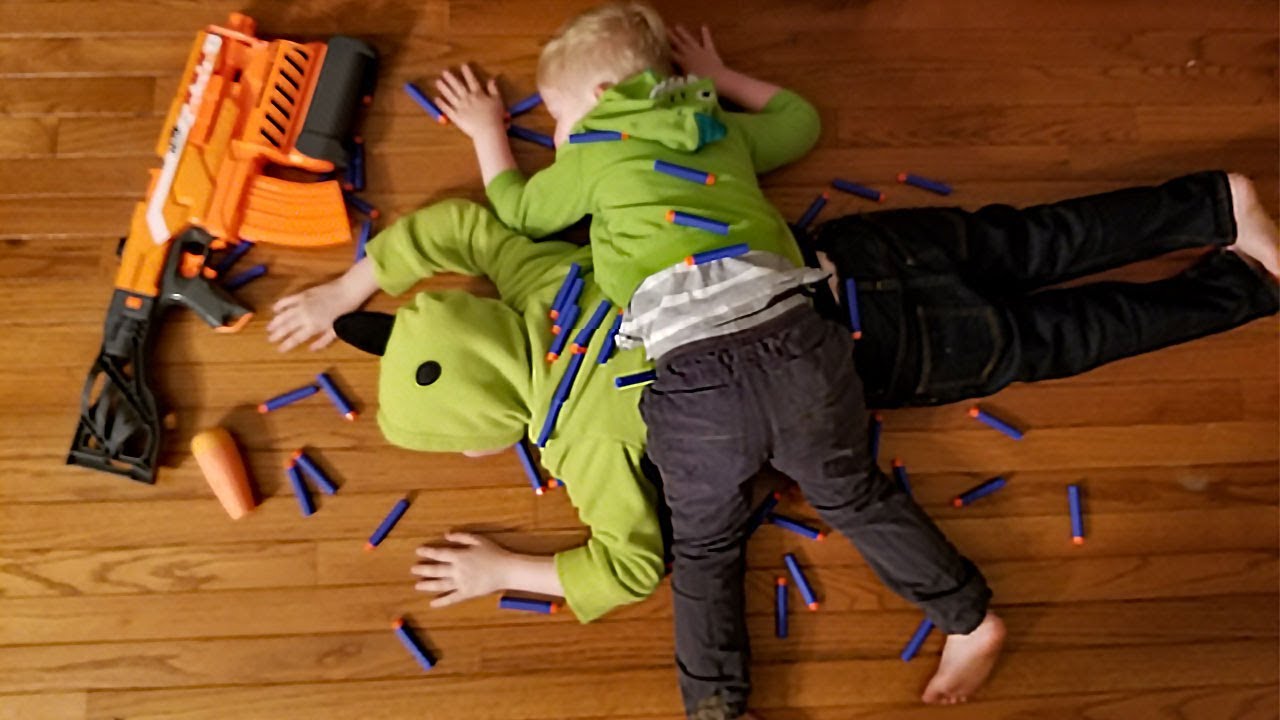 Calvin has jurisdiction over NY and learns that he will need to spread his authority to the white house, because he learns that the symbol it stands for will give him even more control. But Harry Johnson doesn’t want to let that happen. There are many foes that Calvin will have to deal with, along with the sheriff who is his most trusted ally, Steve Justice.

His only other guidance is his father who has made contact with him through an imaging connection he put together underground and is now able to talk to him through his television. Calvin wants desperately to fulfill the shoes of his father, who is his idol.

Society has reached a breaking point of turmoil and chaos. Calvin and his father come up with a way to resolve the differences the kids face with each other, which may even be a cure for the adults who have had to scurry into the cracks of the planet to live. The opposition may be too great.

Calvin’s dad has figured out a way to reverse the machine that caused adults to disappear.  And once reversed he can create an antidote that will allow the remaining adults to return to the earth’s surface. Then there is also an adult rebellion who feels that children should be slaves for adults until they become adults themselves. He believes it is the only way to make them loyal to their father’s and mothers and that things have gone too far and these children need to be enslaved. He has come up with a medicine that can cure the adult’s reaction to the gamma rays but it would kill all the children. His resolution? The adults need to start all over again and repopulate the lands. He believes it has become their chance to fix the planet that was once overpopulated with crime, drugs and poverty.

But Calvin’s dad will never let that happen, not as long as he is breathing.
Welcome to Kid World. Adults are no longer in control.  The children are.  Question? Can children survive in a world with no adults? What will be the price?

Should Black People Give Up Seeking Slavery Atonement?