Camazotz, an ancient god that had the body of a person and the head of a bat was the original Batman we know today in comic books.

Many things we think originated in recent times are actual copies from much older sources and most often relics of the Nubian people. Let's take Batman for example.

But did you know that thousands of years ago, the ancient Maya worshiped a god that had the body of a person and the head of a bat? The ‘creature’ had pointy ears and was referred to by the ancient Maya as Camazotz.

Most of the details describing Camazotz can be traced back to the Popol Vuh. The ancient Mayan god is considered as the murderous bat god. 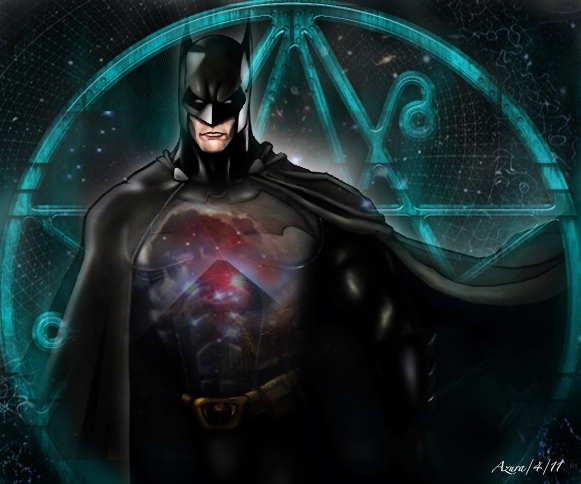 The worship of Camazotz can be traced back to around 200 B.C. and it is believed to have started among the Zapotecs of Oaxaca, Mexico, who worshiped an anthropomorphic monster with the body of a man and the head of a bat.

The bat was associated with night, death and sacrifice.

Some scholars even believe that the myth surrounding Camazotzs went far beyond the land of the ancient Maya, as stories of similar beings spread across Guatemala, and as far as Brazil.

It has been found that the Nahua horseshoe-shaped temples were dedicated to the worship of the bat god.

Their altars were made of pure gold and oriented towards the East.

It was believed that the bat god had power to cure any disease, but also power to cut the divine cord of life that unites the body to the soul.

The Nahua priests invoked the bat god when asking for health.

C. A. DIOP AND THE NOTION OF "POLITICAL CONCIOUSNESS

Beautiful Black Women - Choosing the Best of the Best