Finding a way back to what got us through our battles, ups and downs, shortcomings, weaknesses, and triumphs. We MUST keep moving forward!

Before I get in to this, I'd like to congratulate Black people, especially in America. It has been a slow process, but African American people are waking up and we are influencing the rest of the world. When it comes to religion, we have been brainwashed and played for fools, but the younger generation of today doesn't want to hear that mess! They are not having it!

Our children are now the wisest Black people have ever been. American Black children to be specific. They are beginning to ask questions that have never been asked before. They are asking the type of questions we weren't able to. These are new times and our youth is bolder than ever.

I never accepted god. I was in kindergarten when the concept of God was first explained to me. The way my mom explained it and how I remember was a man who could basically, do magic. Because of the type of mind I have had, that excited me. But at the age of six, I believe I already knew Santa Clause was not real and couldn't understand how Black people could slave at their jobs and then save up to buy their children a bunch of gifts that they couldn't afford and probably shouldn't have bought in the first place anyway... but then do the dumbest thing of all... tell their children a white man in a red suit with a big bag of gifts bought them the toys.

How stupid is that? How slave minded is that? And when a parent decides to tell their children the truth, everyone gets mad and tells the parents to let the child believe this nonsense because they are so innocent and impressionable; which is the very reason why you shouldn't be lying to them on this scale in the first place. The first most wondrous and fascinating thing your children will learn about this reality is about a white magical Santa Clause and to further the insult, the first lie they will remember would have been told by their own parents. Though they may seem to shrug this off, this truth will be buried deep within their subconscious minds forever.

Think about it like this: The first time your child will have his heart broken will be over a white man. Your child will eventually learn that Santa Clause is a lie because you tricked that child up to that point to believe in a fat white jolly man who would be able to make them happy through the power of giving them gifts which is something you must have been incapable of doing. Your child will always search for that happy feeling they felt when you told them Santa Clause was real. And he could do magic. And talk to reindeer. And knew when they were naughty or nice. But most of all, you taught them that white man loved them!

And in the back of their minds, they will always want to believe in Santa Clause. As stupid as that seems, we did the same thing with Jesus and the bible. We, Black Americans, have made our children worship and pledge loyalty to a white man named Jesus, who was not just a man but also god himself. How was he born? Through sin. God procreated with a woman who didn't give him her permission, but it's okay because it's "god". 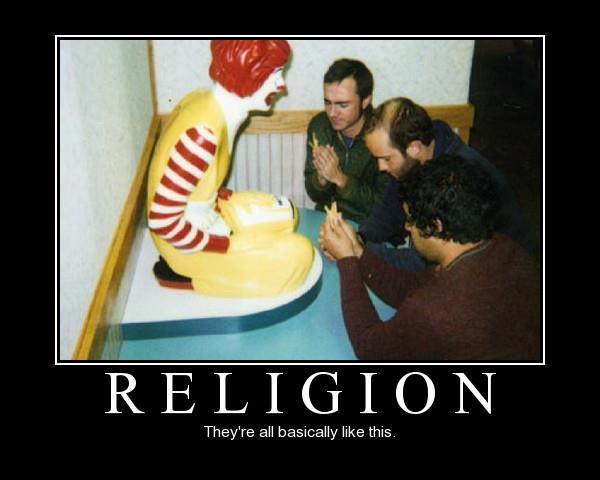 God is the inhumane prank that has been played on mankind. It keeps the sheep at bay and pacifies us. It makes us obey. That book keeps people in power and it keeps others oppressed. But you can't keep people oppressed unless they want it. The bible makes their oppression okay and tells them they will be rewarded in death. How quaint. When you die you will get your mansion in the sky, money, vanity, and all that you desire in this life. But only when you die and will have no need for any of those things you want now... in this life.

Have you ever noticed that all of god's favorites were not kings or queens? They were average people. This book was written to appeal to mediocre people who would indoctrinate their children to be mediocre. It stopped the poor from challenging the elite and privileged and rewards fools in an afterlife while smart people who know better are rewarded in the present.


But I don't despise religion because it's not real. That's not my beef with it. My beef is the level of craziness that the bible supports. God supports rape, slavery murder, incest, and yes... he even supports going into other nations and killing off and enslaving the indigenous people.

God rewards those who do evil and punishes those who oppose these people. God supports bashing a child to the ground into 20 pieces. God makes women who are victims of rape, marry the men who raped them.

So forget only using God as a psychological construct. But what exactly kind of psychological mind fuck is it for me to worship a pure evil god who cries like a bitch when he doesn't get his way and goes into a jealous rage if he feels like neglected? Sorry. That doesn't sound like the supreme intellect of the universe to me. It sounds like a "man" with daddy issues.

God may also suffer PMS. Piss him off and he doesn't just get you, but he destroys the entire world and starts over. Funny thing is, no sane man has heard his voice in over 2000 years. 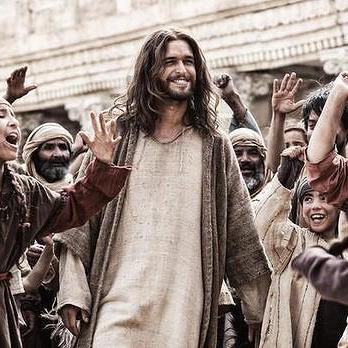 Oh yea, he freed his people he loved but he left Black people to suffer slavery for 400 years? And Black people weren't freed by a god. Black people fought and died to free themselves. And I'm supposed to rejoice when someone mentions his name and maybe go into a convulsion and start speaking in tongues? Have a spiritual seizure where I can act as crazy and childish as I choose and it's acceptable for me to behave like an idiot all because I love god?  Wow!

Please don't let our younger generation get this damn indoctrinated. Don't let them fall for what is apparently a scam and is written on the wall. We must do better! We are not the idiots that the people who make up this b.s. think we are! 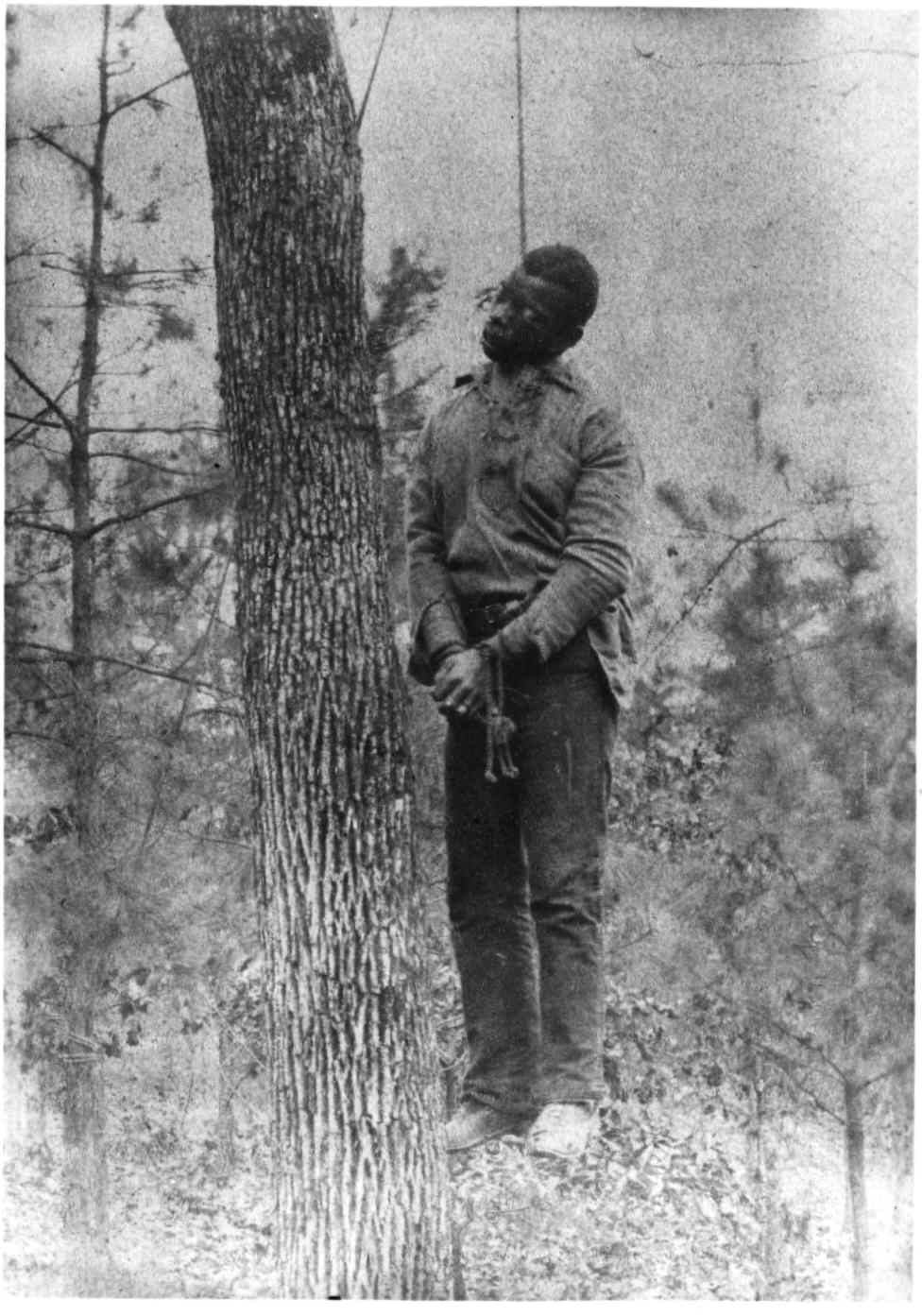 Should Black Women Ride Or Die For Their Men - Setting Boundaries