Patti LaBelle is a soul legend and when she thinks someone has the pipes or the range, she has no problem showing some love. However, her compliment to pop singer Ariana Grande has some people giving Patti-Patti the side-eye.

Everyone remembers when Ariana Grande wore blackface. Well, at least it sure looked that way to most of us. So what was Patti Labelle talking about when she called Ariana Grande a white/black girl? Was she hinting at the fact that Ariana Grande trolled the Black community by wearing Black face?

While being honored as Billboard’s Woman of the Year, Patti said, “I’m thrilled to be among so many wonderful friends to present this year’s ultimate honor to Billboard’s Woman of the Year. A young woman who has it all — she’s soulful, strong, and she’s just sensational. She’s all that and a bag of chips. She’s a giant talent who sings from the heart, as I learned when we sang together at the White House for President Obama and Mrs. Obama. She tore it down. Honestly, she can sing her face off.”

Patti then said, “She asked me some questions one time. Remember when we did the President’s stuff? And you said, ‘Patti, what should I do?’ I said sing like that little white, Black girl that you are. She got soul like a mug!” She added, “My son told me not to say that, but it’s true.”

Grande, looking a bit mortified, responded, “Your son was probably right.” See below:

Twitter was obviously outraged by the 74-year-old comment, but let’s hope people given Patti a pass. This is arguably one of few hiccups in a 50 plus so career. Furthermore, Patti is allowed to have an opinion on voice since she is one of the greatest of all time.

See some of the mixed reactions below:

y’all spent this whole week accusing ariana of black face only for the patti labelle to call her a white black girl…. i know y’all mad

the way patti labelle praised ariana today. there’s really nothing left to say like y’all can keep your fake woke and irrelevant opinions that nobody asked for to yourselves. pic.twitter.com/m0AFzwG80f

legend patti labelle called this soul? she needs her hearing aid checked. love ariana but she’s not this soul singer y’all are trying to make her out to be. that’s OK, it’s an observation not a criticism. she has a lane, let’s let her stay in it. https://t.co/bGKxMIdosQ

If legendary vocalists like Aretha Franklin, Stevie Wonder, Celine Dion and Patti Labelle praise her along with other singers today, you really think your opinion holds weight? Ariana IS very talented. Period

The joke that Ariana Grande is a “black queen” is not only disrespectful and tasteless but old and tired. She’s a talented singer but also incredibly problematic. The fact that Patti Labelle called her a “white black girl” is beyond disappointing. Just call her soulful and cut it pic.twitter.com/EnkgwfXnCY

She’s an Italian girl who made joke. Patti Labelle moments after called her a “black/white” girl. Why are you not coming for Patti? Not everything she does is for people. You can’t blame her for what people put upon her. @ @ArianaGrande next time 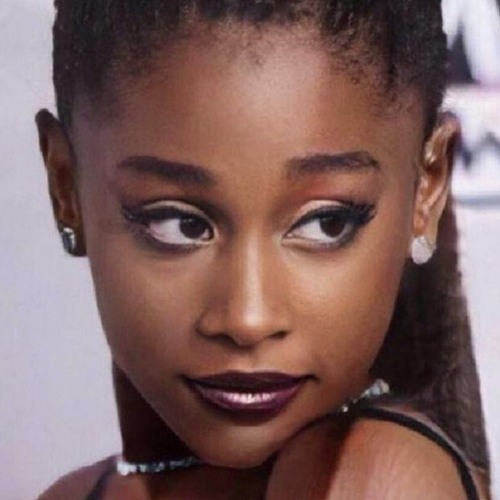 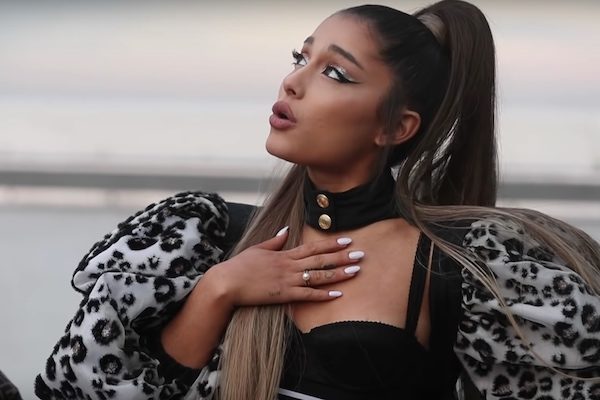 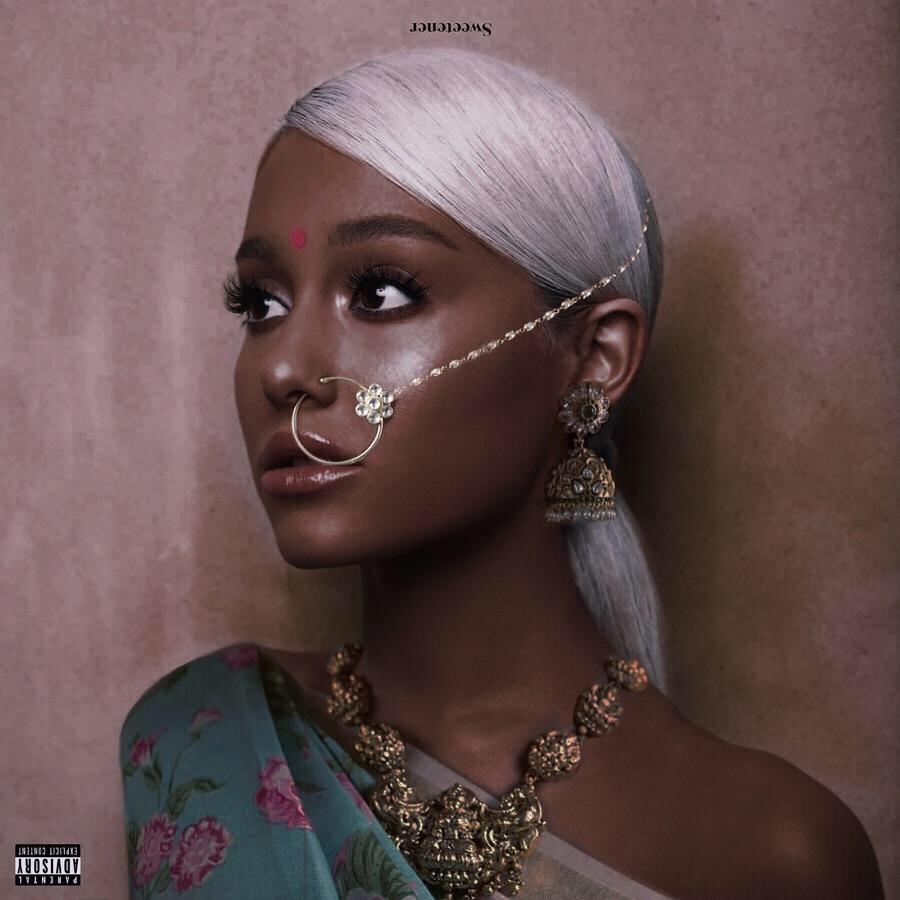