Leather Made From Human Skin During Slavery Still Being Sold Today!

African slaves were often killed for their skin to make human leather for shoes and clothing. But if you're Black and celebrate your history, it is fine as long as you don't mention these practices because there are plenty of stores that exist today that sell products made from

Human leather skin is still being sold and it’s very expensive to buy products that are made with actual human skin. But where did this concept come from? Slavery. It wasn’t enough that acts of sodomy were committed against slaves or even that they fed Black babies to reptiles.

African slaves were often killed for their skin to make human leather for shoes and clothing. But if you’re Black and celebrate your history, it is fine as long as you don’t mention these practices because there are plenty of stores that exist today that sell products made from human skin. 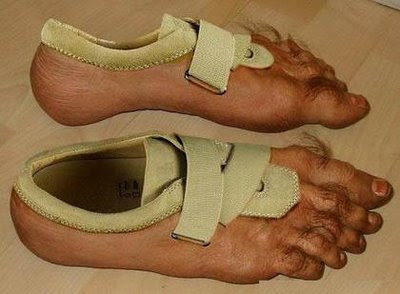 I remember that two or three years ago I incidentally referred to a prominent physician of this city wearing shoes made from the skin of Negroes. He still adhered to that custom, insisting that the tanned hide of an African makes the most enduring and the most pliable leather known to man.

HUMAN LEATHER Products Being Sold Online in the U.K.

Only last week I met him upon the street with a brand new pair of shoes. I looked at his footwear, as I always do – his pedal coverings have an irresistible fascination for me – and said, with a smile:

“Is the downtrodden African still beneath your feet?” In the most matter of fact way, and without the shadow of a smile, he answered: “I suppose you mean to inquire if I still wear shoes made of the skin of a negro. I certainly do, and I don’t propose changing in that respect until I find a leather that is softer and will last longer and present a better appearance. I have no sentiment about this matter. Was I a Southerner – in the American sense of the word – I might be accused of being actuated by race prejudice. But I am a foreigner by birth, although now an American citizen by naturalization. I fought in the rebellion that the blacks might be freed. I would use a white man’s skin for the same purpose if it were sufficiently thick, and if any’ one has a desire to wear my epidermis upon his feet after I have drawn my last breath he has my permission.”

INTERVIEW WITH A HUMAN LEATHER MAKER

The doctor’s shoes always exhibit a peculiarly rich illustriousness in their blackness. He assures me that they never hurt his feet. The new pair he was using when I last saw him emitted no creaking sound and appeared as comfortable as though they had been worn a month. Their predecessors, he told me, had been in constant use for eight months. He obtains the skins from the bodies of Negroes which have been dissected in one of our big medical colleges. The best leather is obtained from the thighs. The soles are formed by placing several layers of leather together. The skin is prepared by a tanner at Womseldorf, 16 miles from Reading. The shoes are fashioned by a French shoemaker of this city, who knows nothing of the true character of the leather, but who often wonders at its exquisite smoothness, and says that it excels the finest French calf-skin. 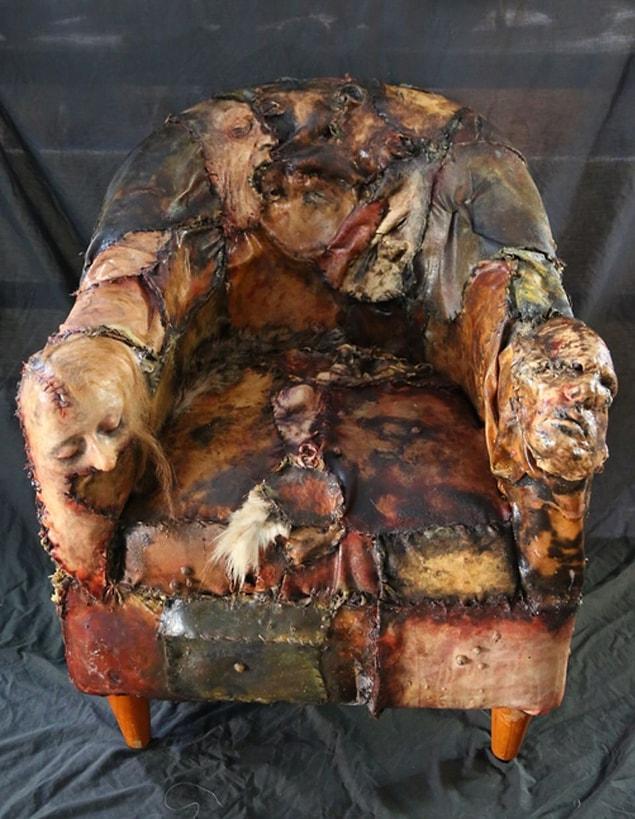 Do not for a moment think that this doctor presents an exceptional case of one who puts the human skin to practical use. Medical students frequently display a great variety of articles in which in the skin or bones of some dissected mortal has been gruesomely utilized, and in bursts of generosity, they sometimes present these to their friends, who prize them highly. One of the “dudest” dudes in town carries a match-safe covered with a portion of the skin of a beautiful young woman who was found drowned in the Delaware River. It still retains its natural color. Another young man with whom I am acquainted carries a cigar case made of negro skin, a ghastly skull and crossbones appearing on one side in relief.

One of the best-known surgeons in this country, who resides in this city, has a beautiful instrument case, entirely covered with leather made from an African’s skin. A young society lady of this city wears a beautiful pair of dark slippers, the remarkable illustriousness of whose leather invariably excites the admiration of her friends when they see them. The young doctor who presented them to her recently returned from an extended foreign tour, and he told her that he had purchased them from a Turk in Alexandria and that he did not know what sort of leather they were made of, but he supposed it was the skin of some wild animal. As a matter of fact, the skin came from a negro cadaver, which was once prone to a Jefferson College dissecting table, and the leather was prepared in Womseldorf. The rosettes on the slippers were deftly fashioned from the negro’s kinky hair.

As most people of African descent believe, we are our ancestors. We have gone through the same tragic history they endured and sometimes we even have the memory of these events. We carry these inhumane experiences in our DNA so our history is very much a part of us. We have every right to know where we come from and we have every right to detest the cruel things that have been done to us.

Dr Umar Explains Why Black People Run Away From Power

What Would Jesus Say Today If He Spoke To Us (Animation)