Full dashcam release of Charnesia Corley, a 21-year-old African American college student at the time, who was stripped naked and was forcibly given a vaginal cavity search in full view of the passing public by Texas Sheriff’s Deputies.

The deplorable incident occurred during a traffic stop at around 10.30pm on June 20, 2015, Harris County.  A male sheriff's deputy pulled Corely over and searched her car after exclaiming he got a whiff of ganja.

After finding nothing, he called a female officer out to strip search and digitally probe Ms Corley, and in full view of the passing public at a Texaco gas station.

The incident which took place left Ms Corely wrought with so much distress, she instantly knew she was a victim of racial discrimination, and all because she was Black.

The deputy told her that she could do what she wanted because it was a narcotics search.  After Ms Corley resisted, another female deputy was called to complete the unimaginable internal digital search.

Her attorney, Samuel Cammack III, said that what the deputies did in the middle of a parking lot was unconstitutional.

"It wasn't a strip search, it was a manual cavity search."

The Harris County Sheriff's Office said in a statement that it was unable to comment on the matter "until the completion of an ongoing internal affairs investigation, and pending the status of civil litigation." 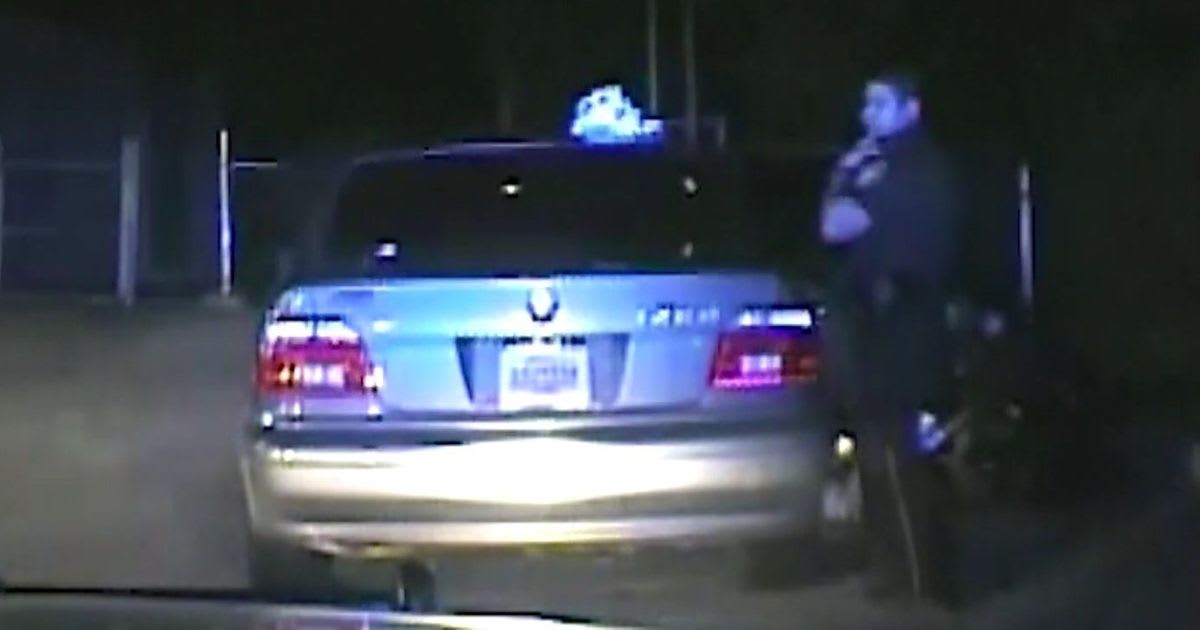 Subsequent to the announcement of a federal civil rights suit against the Harris County Sheriff’s Office, the full dashcam video of the deplorable incident was released.

Ms Corley’s attorney, Sam Cammack slammed the sheriff’s office, calling for deputies Ronaldine Pierre and William Strong, to be put on trial before a jury and have their original charges reinstated.

Click here to see full dashcam video of the incident

How Supremacists Conquered The World Economically