If the prison system's true intention was to eliminate crime and reform then education would be mandatory!

LOS ANGELES — The first time someone in jail tried to give Bradley Arrowood a textbook, he laughed at him. Education was the last thing on his mind. “When I was a kid, I was told I’d never amount to anything,” Arrowood said.

Arrowood grew up in Orange County, dropped out of school at 16, and supported himself with “illegal activities” until he was 23 years old, when he killed a man he suspected of cheating with his wife. He was sentenced to life without parole in 1995, and said he “deserved every bit of my sentence.”

But Arrowood ended up taking the book and joining the prison’s ad hoc study group, in which members purchased college textbooks and taught themselves various subjects. He worked toward his GED and a paralegal certificate, then earned two associate degrees via correspondence courses from Coastline Community College. He eventually received a commutation of his sentence, because he had “turned away from violence and drugs and instead dedicated himself to rehabilitation and education.”

Last October, 23 years after he received a life sentence, he was released. Now Arrowood, 49, counts the days he’s spent on the outside rekindling a connection with his 25-year-old daughter, Lena, and finding joy even in Los Angeles’ epic traffic jams. On his 127th day of freedom, he was sitting among the palm trees on the campus of California State University, Los Angeles, just 24 credits away from earning a bachelor’s degree. 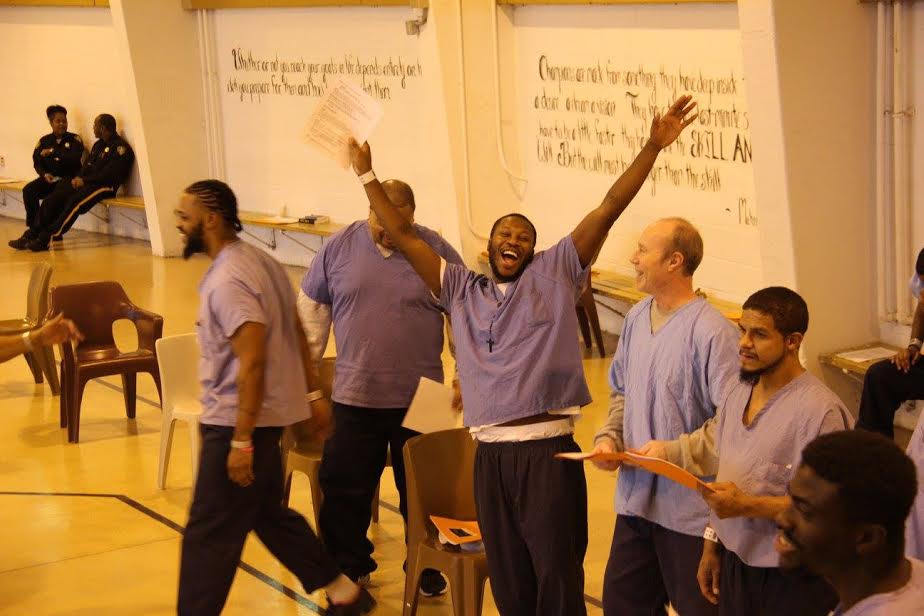 “Had I not gone in for this offense, I was either going to end up dead or kill someone else,” he said.

Instead, he may be the first in his family to finish college.

Arrowood is one of the beneficiaries of California’s policy to provide face-to-face higher education classes in almost all of its prisons. Prisoners were restricted to correspondence courses until a law passed in 2014 allowing in-person classes. That year, the California Department of Corrections and Rehabilitation reports, the number of successfully completed college classes jumped to 13,301 from the previous year’s 5,725.

By 2017, about 4,500 prisoners were enrolled in community college with tuition paid for by taxpayers through a state financial aid program, up from zero prisoners in 2014. While other states have some prisons that offer in-person education, California is the only state offering classes in nearly every prison, taught by educators from nearby colleges, for credits that can transfer and count toward degrees. 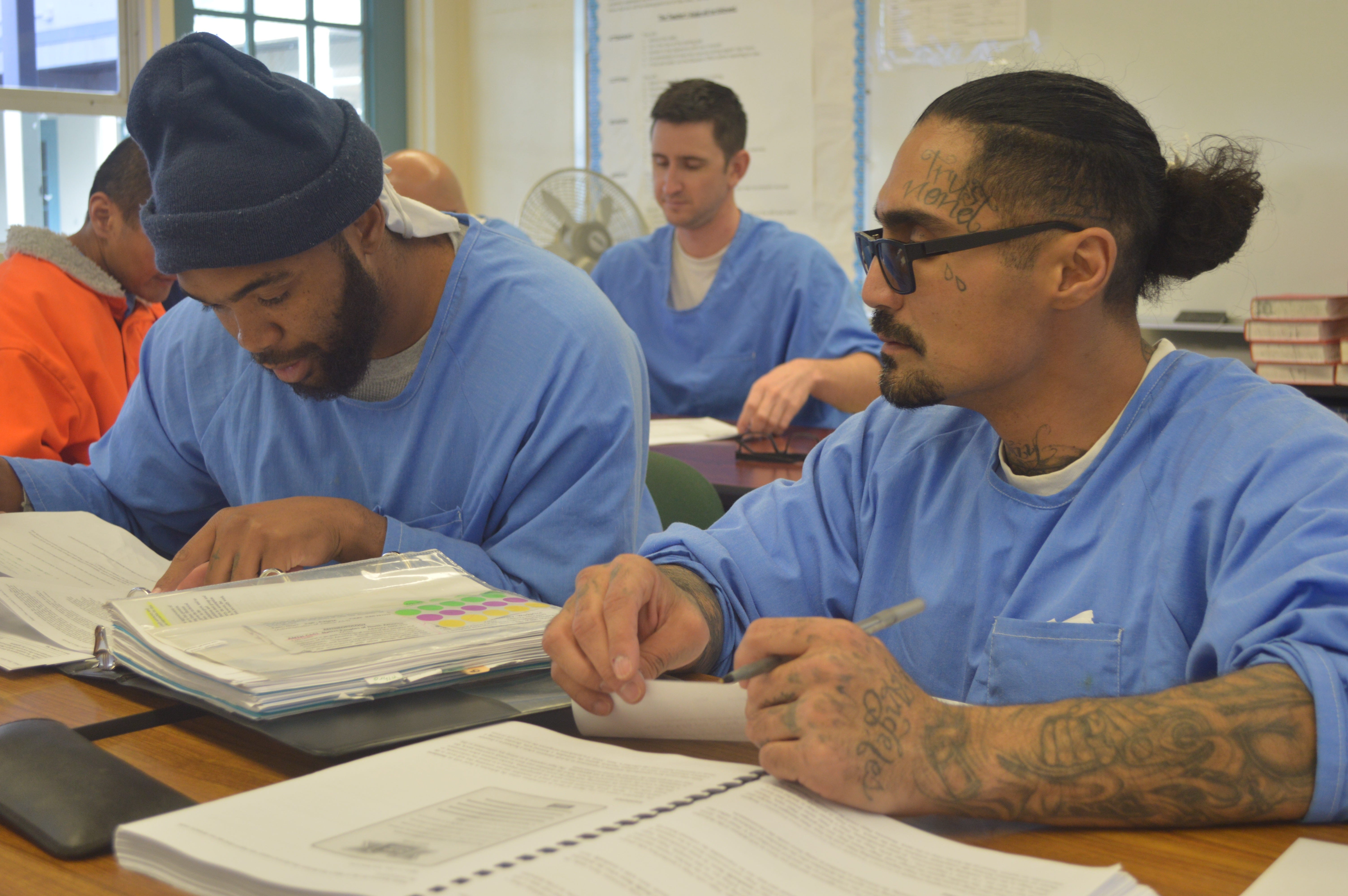 But some worry for-credit classes may move too fast. Jody Lewen is the executive director of the Prison University Project, a private group that has conducted college classes at San Quentin prison for almost 20 years. She said many prisoners need remedial education. Some “may not have read an entire book in their life,” she said. Although the faculty she has met are “fantastic” and taking their work seriously, she worries some colleges might press to grow programs too quickly, harming the quality of education offered.
prisons inmates california judicialsystem education prisonreform 687 Views