Some babies are born with tails. That may sound like a headline from the Weekly World News, but it was the respected New Scientist magazine that published a cover story about the phenomenon of evolution "running backward." The article represents a new twist in the politically

That may sound like a headline from the Weekly World News, but it was the respected New Scientist magazine that published a cover story about the phenomenon of evolution "running backward." The article represents a new twist in the politically charged debate about evolution.

The author of "The Ancestor Within," Michael Le Page, cited the babies with tails as a likely example of atavism, a phenomenon in which ancestral traits suddenly reappear after thousands or even millions of years.

It's not just Europeans who experience these altered states. Le Page also cites the less cringe-making example of a humpback whale with leg-like appendages that was caught off Canada's Vancouver Island in 1919. In addition, the researchers identified roughly 200 genes that appear to be key players in defining the shapes of species, in what makes the primates different from us and each other. These include genes involved in hair formation, sperm-egg fusion, immune response and cell membrane proteins, findings detailed in July 2013, edition of Science Daily. 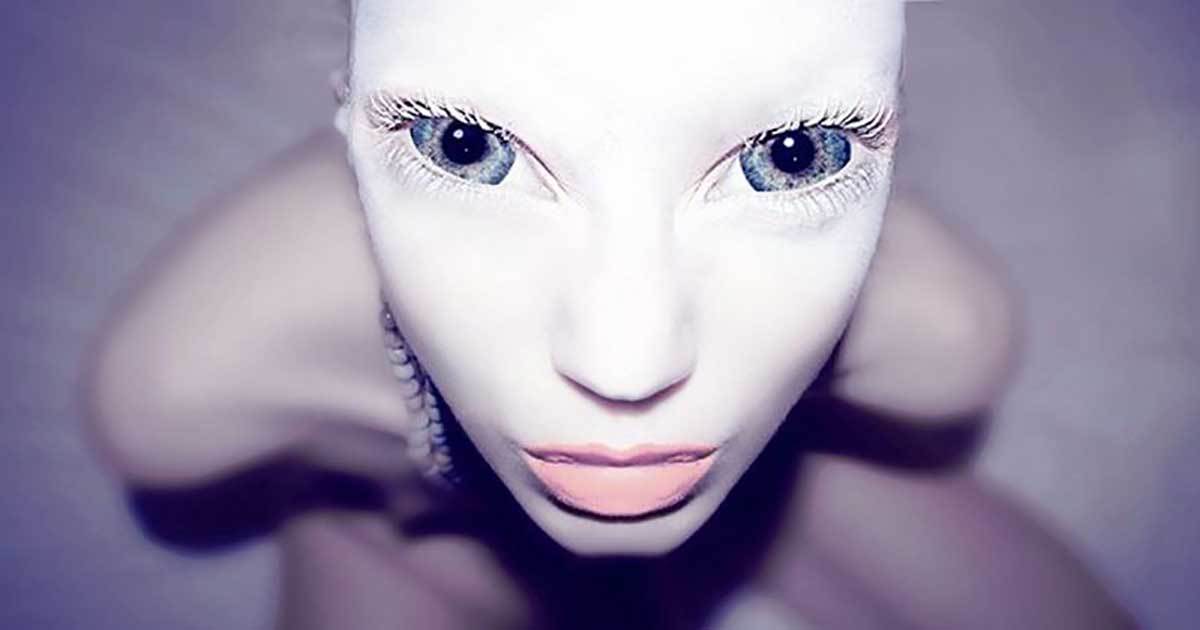 The research also raised a few surprises. For instance, the monkey's X chromosome showed an unexpectedly large number of times in which its parts got shuffled around. This is consistent with the same mysterious rearrangements seen in the human lineage's X chromosome following the branching off the chimpanzee, and gives us new evidence of the unusual role of this sex chromosome in primate evolution.

Another yet unexplained phenomenon the sequencing revealed must do with lumps of DNA known as centromeres, which hold together the two separate strands of DNA that make up a chromosome, acting somewhat like the centre of an X. Strangely, nine of the 22 centromeres the monkeys have re-positioned themselves on their chromosomes in the last 25 million years.  There’s no credible explanation as to why this happened and leads back to the story of Yakub.

Looking now at the evidence for the theory that the Basques are descended principally from Neanderthals, everything suddenly falls into place, and the supposition becomes almost self-evident.

The birthplace of the Neanderthals is well known to have been western Europe, and they dominated that region for about 250,000 years . Many Neanderthal specimens have originated from the Iberian Peninsula. The Basque Country, lying on the western side of the Pyrenees and on the border between Spain and France, fits in neatly with this location.

It is said Neanderthals originated in the Tigris area, and have been found in Israel, and could’ve migrated out towards the Basque region or even settled there.

The Basques are well-known to have distinctive body characteristics.  Ample evidence exists that the Basques are a physically distinct group. There is a Basque type with a long straight nose, thick eyebrows, strong chin, and long earlobes.  Basque skulls tend to be built on a different pattern. 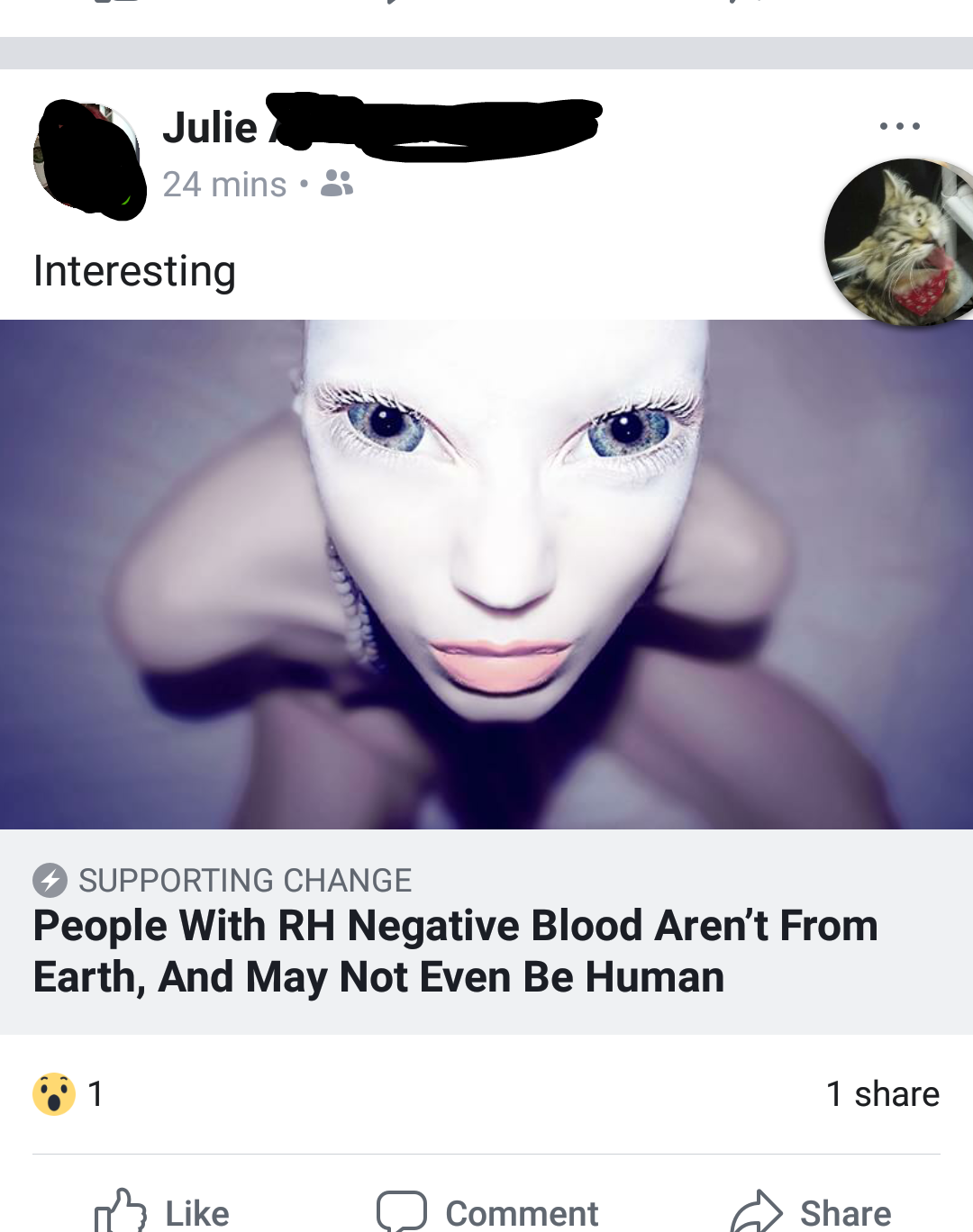 Human blood is classified by various parameters, the most important of which are ABO and Rhesus characteristics. In ABO, blood may contain the ‘A’ factor (giving A-group blood), the ‘B’ factor (B-group), both ‘A’ and ‘B’ (AB blood), or neither (O blood). The A and B factors act like antibodies, and if blood containing one or both, then if it is transferred to a person whose blood does not already contain them, adverse reactions occur. Group O blood contains neither antibody and can typically be transferred without reaction to any recipient. 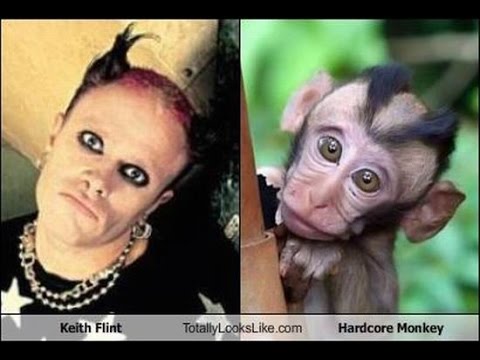 Given the above facts, blood types AB and O seem to be some form of combination of A+A, A+B or B+B (AB as exclusive and O as inclusive) - whereas A and B themselves appear to be separate original groups.  Only if the father and mother are A and B or B and A blood type can the child have any of the human blood groups A, B, AB or O.  This negates current theory that O is the original blood type, especially since the man-apes have little or no O blood type and no AB blood type. A and B are very likely the originals.
The Man-Apes - 28 separate studies showed that Chimpanzees have the blood types A and minimal O, but never B.  8 separate studies showed that Gorillas have the blood types B and minimal O, but never A.

There is NO blood type AB in either of the man-apes; but man has both A and B, and blood type AB as well as very much O. Some 55% of Basques have Group O blood, one of the highest percentages in the world. 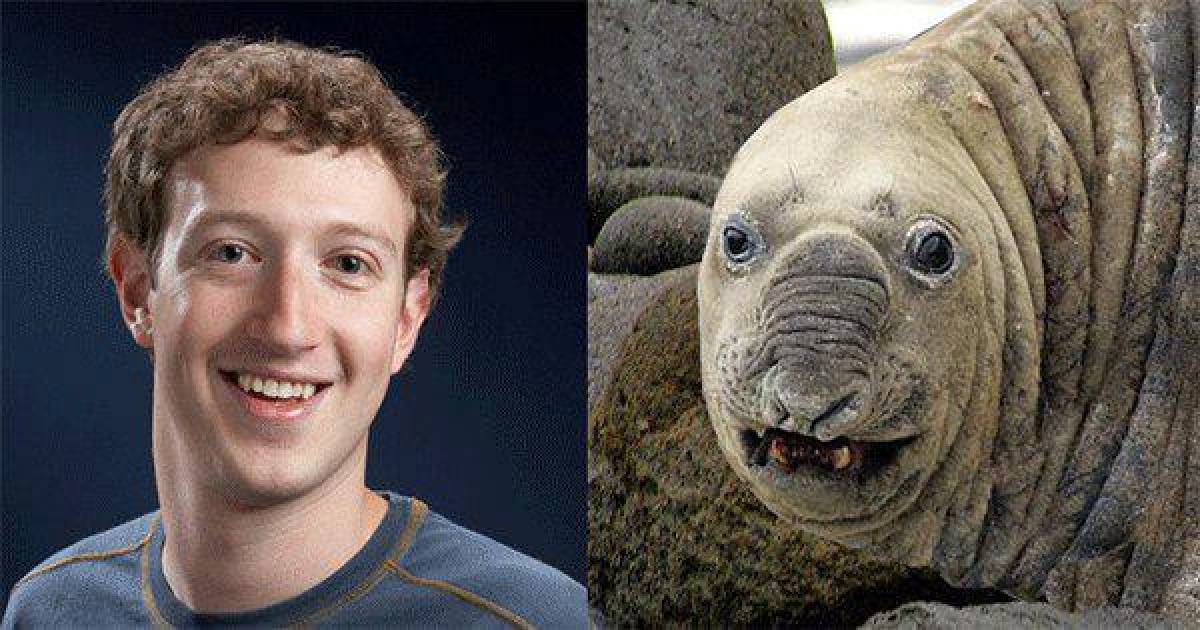 The Basques are well-known to have the highest percentage (around 33%) of Rhesus- negative blood of any hominid population, and so are regarded as the original source of this factor. In the United States, some 15% of the ‘European’ population are Rh- negative, while the percentage in the ‘Asian’ and ‘Black’ population is relatively negligible.

Possession of Rh-negative blood can be a major disadvantage for a human population. A Rh-negative woman who conceives a Rh-positive child with a Rh+ positive man will typically bear her first child without special problems. However, because of intermingling of fluids between mother and fetus, the first pregnancy builds up antibodies to Rh+ blood in the woman which typically attack the blood of her subsequent Rh+ children, causing them to miscarry, be stillborn, or die shortly after birth (infant haemolytic disease). 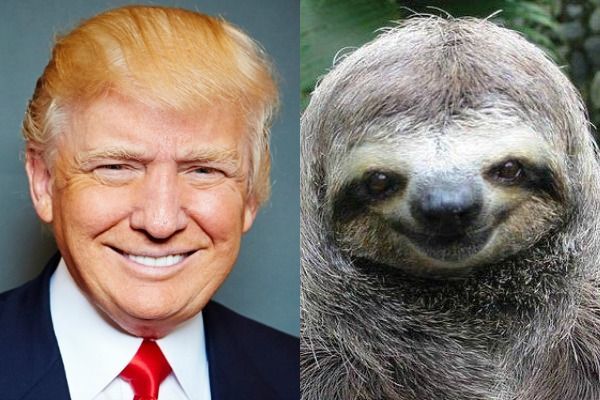 If Rh- negatives breed only with each other, there are no problems at all.

The scenario so far then is this. Around 600,000 years ago, in southern Europe, a species of man-kind separated off from the ancestral line, and we call this species Homo neanderthalensis.

Neanderthals evolved and came out of Tigris area, not Africa.

There are other physical characteristics of humans which are typically associated with Rh- negative blood, but which in the present scenario would be regarded as belonging to the Neanderthals. These include early maturity, large head and eyes, or an extra vertebra - a ‘tail bone’ called a ‘cauda’, and lower than normal body temperature.

The Neanderthal’s Genome: European, Asians and their other Ancestor

Researchers compared the Neanderthal genome with the genomes of five living people: one San from southern Africa, one Yoruba from West Africa, one Papua New Guinean, one Han Chinese and one French person.

The west African samples were found not to have any Neanderthal or Denisovan genes confirming that black west Africans are the original pure human beings. The ape gene lies with the other nations, Africans come from the original human stock.

Again, to demonstrate the truth of Professor Yakub’s theory of gene manipulation, the scientists admitted that the gene flow of Neanderthal DNA into European and Asian DNA was found in only one direction: from Neanderthals to those humans. The study found no early modern human DNA in the Neanderthal genome.

Years of further genetic admixing has diluted down the Neanderthal’s legacies. Per experts the genetic flow between Neanderthals and early modern humans might have been as high as 10% to 20%, but today it is at 3% to 4%.  "Homosexuality Was Introduced By The European Neanderthal"

Homosexual behavior may indeed be responsible for killing off the neanderthals, as homosexual interaction was common within the neanderthal species. The New York Times reports they have proof that early humans mated with neanderthals, somewhere around 60,00 years ago. Actually, its quite more likely that modern humans were raped by these savage creatures and forced into homosexual practices by them.

The only way you get a white plant or animal is when you interbreed them. Europeans may be closer to their Neanderthal cousins than previously thought, new research suggests.  Breeding with Neanderthals has long been known to have left its traces in the DNA of modern Europeans.  Scientists in Edinburgh have now confirmed that the genetic similarity between the two must have arisen after interbreeding in Europe and Asia, before our ancestors spread across the globe.

I have no desire to be racist. It’s virtually impossible since I am of Nubian decent. But I have every right to be logical. My logic tells me that White people have no ancestors. Unless they don’t mind being associated with monsters. That’s what my logic tells me about the ancestors of White people; and many White people today who perpetuate the oppressive beliefs of their ancestors.