The real "Lone Ranger" was an African American Lawman who lived with Native American Indians. His name was Bass Reeves and is the person the legend was based upon.

The real "Lone Ranger" was an African American Lawman who lived with Native American Indians. His name was Bass Reeves and is the person the legend was based upon. The movie entitled, "The Lone Ranger" grossed 260.5 million US Dollars in the Box office. Johnny Depp, who is a white actor, played Tonto, the Indian sidekick alongside Armie Hammer who played Lone Ranger. 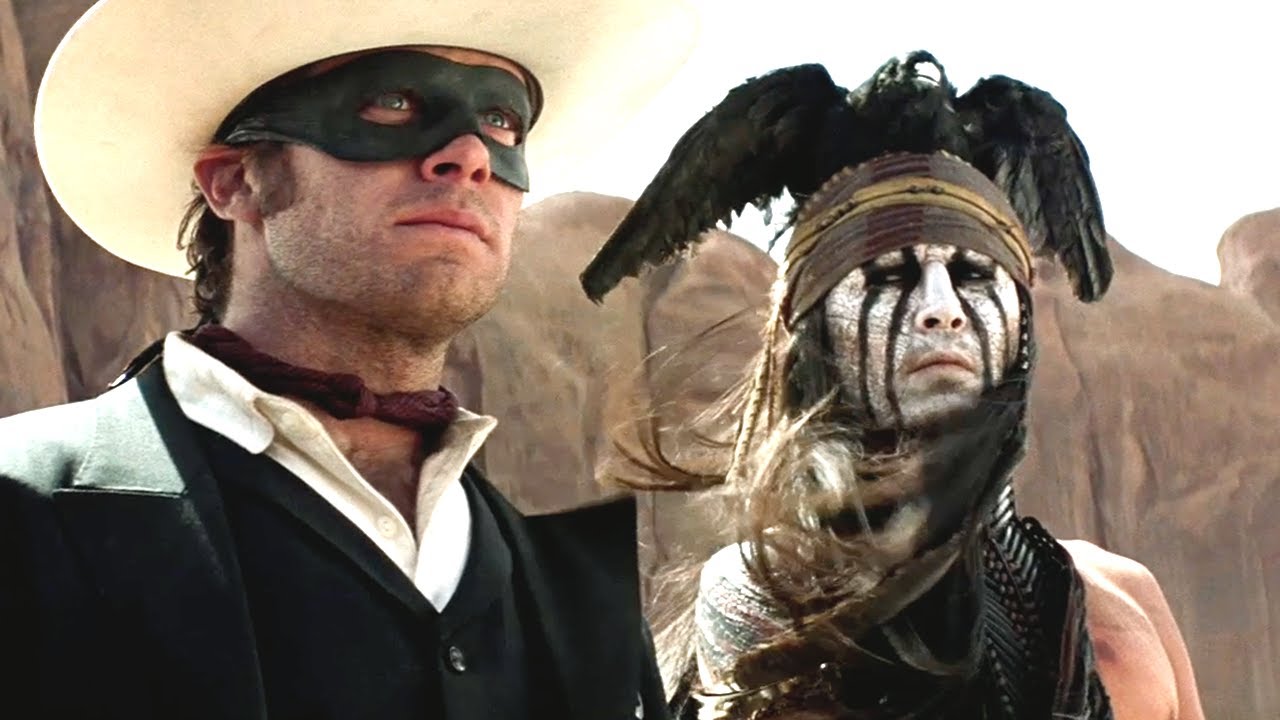 Not surprisingly, many aspects of his life that would describe him as an African American were written out of the story. But all the basics remained the same, such as him being a lawman who hunted bad guys, being accompanied by an Indian companion, riding on a white horse, and having a silver trademark.

Historians of the American West have also, until recently, ignored the fact that this man was African American, a free black man who headed West to find himself less subject to the racist structure of the established Eastern and Southern states.

While historians have largely overlooked Reeves, there have been a few notable works on him. Vaunda Michaux Nelson’s book, Bad News for Outlaws: The Remarkable Life of Bass Reeves, Deputy U.S. Marshal, won the 2010 Coretta Scott King Award for best author. Arthur Burton released an overview of the man’s life a few years ago. Black Gun, Silver Star: The Life and Legend of Frontier Marshal Bass Reeves recounts that Reeves was born into a life of slavery in 1838. His slave-keeper brought him along as another personal servant when he went off to fight with the Confederate Army, during the Civil War. Reeves took the chaos that ensued during the war to escape for freedom, after beating his “master” within an inch of his life, or according to some sources, to death. Perhaps the most intriguing thing about this escape was that Reeves only beat his enslaver after the latter lost sorely at a game of cards with Reeves and attacked him.

Like the famed Lone Ranger legend Reeves had his own close friend like Tonto. Reeves’ companion was a Native American posse man and tracker who he often rode with, when he was out capturing bad guys. In all, there were close to 3000 of such criminals they apprehended, making them a legendary duo in many regions.

The final proof that this legend of Bass Reeves directly inspired into the story of the Lone Ranger can be found in the fact that a large number of those criminals were sent to federal prison in Detroit. The Lone Ranger radio show originated and was broadcast to the public in 1933 on WXYZ in Detroit where the legend of Reeves was famous only two years earlier.

Sistah Souljah Tells It Like It Is - Powerful!!! (Why Black People Fail)

Brazilian Women Are Just Another Type Of Black Women