Kelly Rowland Believes Being Dark Skin Has Held Her Back

Kelly Rowland is perhaps one of the most beautiful women in the music industry. Sadly, she doesn’t think so. It’s part of being a black female in the 21rst century. Black dark skinned women are always being pit against light skinned woman and feel they have to compete, knowing that the

Kelly Rowland admits that colorism has damaged her success and Beyonce's father has backed up her claim with a shocking story about his own daughter! 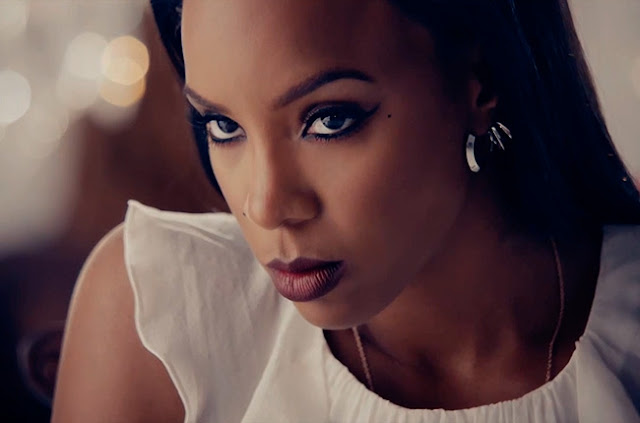 Kelly Rowland is perhaps one of the most beautiful women in the music industry. Sadly, she doesn’t think so. It’s part of being a black female in the 21rst century. Black dark skinned women are always being pit against light skinned woman and feel they have to compete, knowing that their skin will never be as light as their counterparts. In a world that has put having dark skin at the bottom of the barrel, its no wonder that dark skin women feel so insecure about who they are and have skewed visions about being beautiful. Kelly Rowland is no different. Kelly Rowland knew deep down inside that her dark color played a huge role with her not being able to attain half as much success as the lighter Beyonce, even when some of her fans have claimed that she was the better singer! Beyonce's father wanted a white wife and has finally come clean about his colorism issues. The only reason he married Beyonce's mother was due to thinking that she was a white woman![/caption]

Beyonce's father said he was a "coon" and had intended for his daughters mother to be white. In the past she has said that Beyonce Knowles’ mother, Tina Knowles sat her down and tried to make her realize how beautiful her dark skin was. Kelly Rowland is trying to embrace her chocolate skin. We live in a world where advertisers want light skin and white women. We love in a world that is constantly bombarding us with images of white people and telling us that the closer you are to this image, then the more beautiful you are. 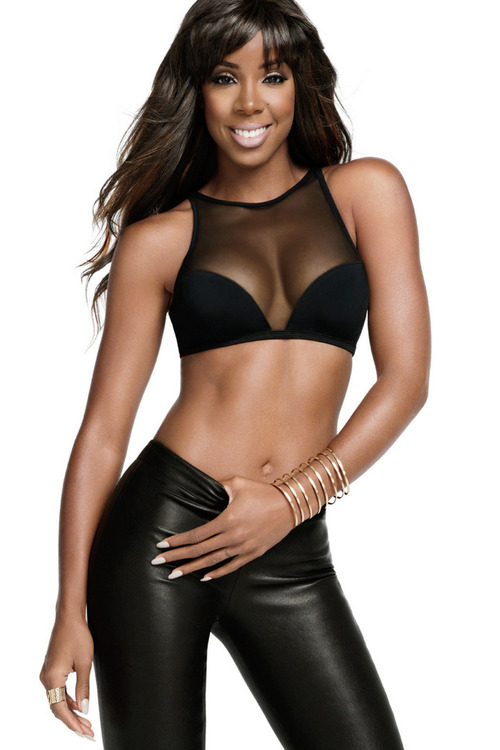 Kelly Rowland is learning to love herself. “You know what I had great women in my life to help me overcome that. I remember I went through a period whereI didn’t embrace my chocolatiness. I don’t know if that’s a word, but I didn’t embrace my chocolate lifestyle. Just being a chocolate, lovely brown skin girl and being proud of that.  I remember being out in the sun and I was trying to shield myself from the sun and [Beyonce’s mom Tina Knowles] said, ‘Are you crazy?’ She said ‘You are absolutely gorgeous’ and she just told me how beautiful I was and how rare chocolate is and how gorgeous the skin is, all of this stuff. And I was just like ‘Yeah!’ Like a light went off and so and my mother had me sitting out in the sun a little more, just to be a little more chocolate.” 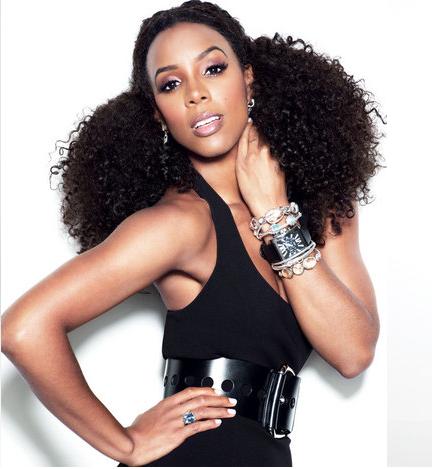