“It made me sad that some of my natural features are hurting and upsetting people. It also made me upset and scared that I can’t look the way I look naturally, without receiving false accusations, hate, and threats.”

Emma Hallberg, a white teenager and self-proclaimed model, is being accused "blackfishing," or pretending to be black, to get more followers.

Emma is a 19-year-old model from Sweden with over 200,000 followers on Instagram. 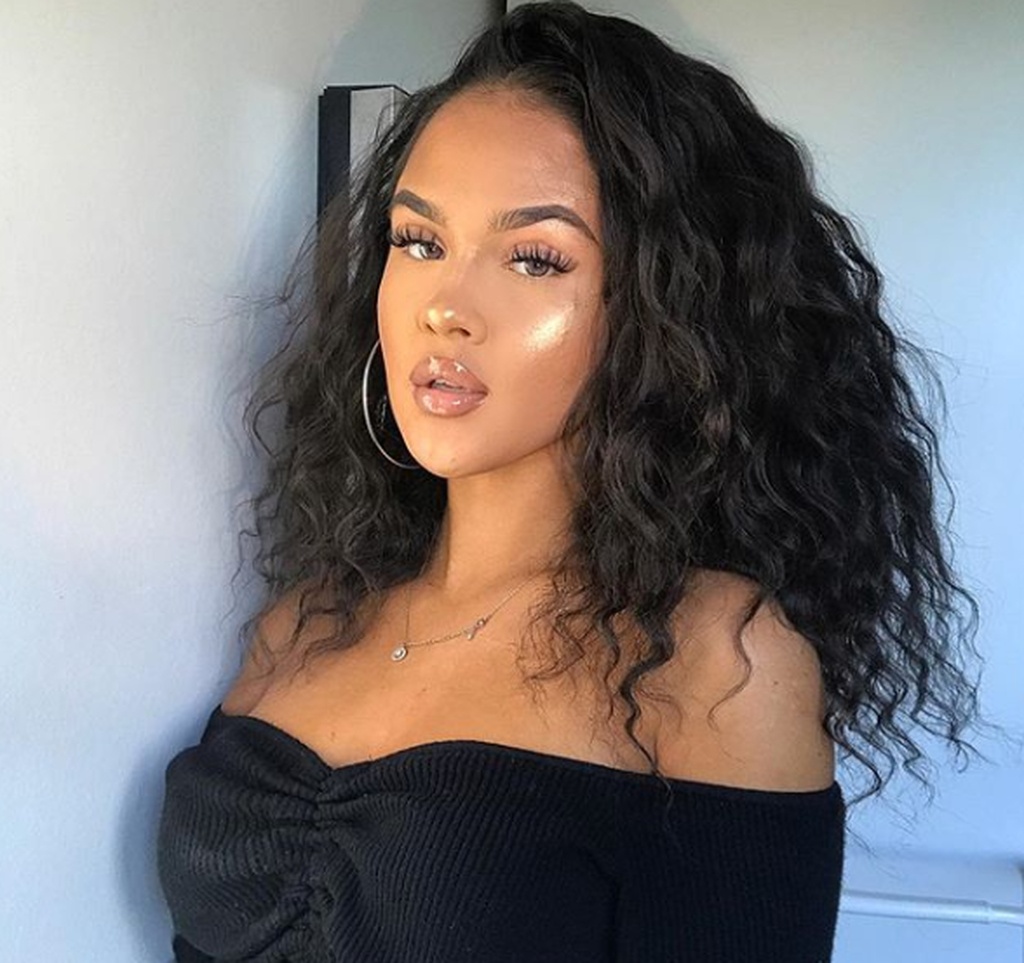 Until recently, most of Hallberg’s followers believed that she was Black or a person of colour, complimenting her on the grounds of #BlackGirlMagic and a celebration of black beauty. However, she faced a lot of backlash from the Black online community when they found out that she is, in fact, White, something Hallberg herself has confirmed.

Responding to a direct message on Twitter, Emma stated that her complexion was as a result of natural tanning.

As more followers realized that Hallberg was not Black or a woman of color, the conversation turned to how the teen was intentionally or unintentionally presenting herself online.

“I honestly thought Emma Hallberg was half black,” a user tweeted.

An older photo of the Swedish model was dug up and circulated on Instagram showing she had a much lighter skin tone.

In an interview with Buzzfeed, Hallberg said that she doesn’t use self-tanners or spray tans, stating she has never “claimed or tried to be Black or anything else.”

“I do not see myself as anything else than white,” she said. “I get a deep tan naturally from the sun.” 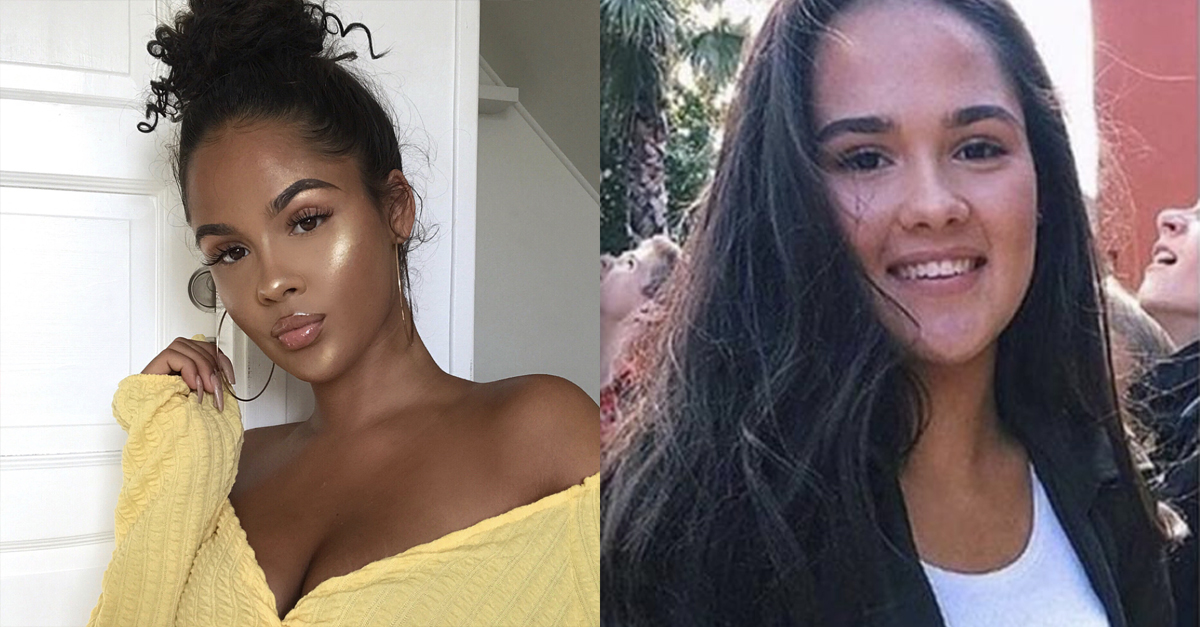 However, she has been accused of not correcting accounts that had celebrated and identified her as a Black woman after resharing her selfies.

“The girl was clearly posing as Black, as she’s posted by many Black pages etc.,” one account who shared the old photo wrote.

Some have also begun to question whether her actions qualify as blackface. 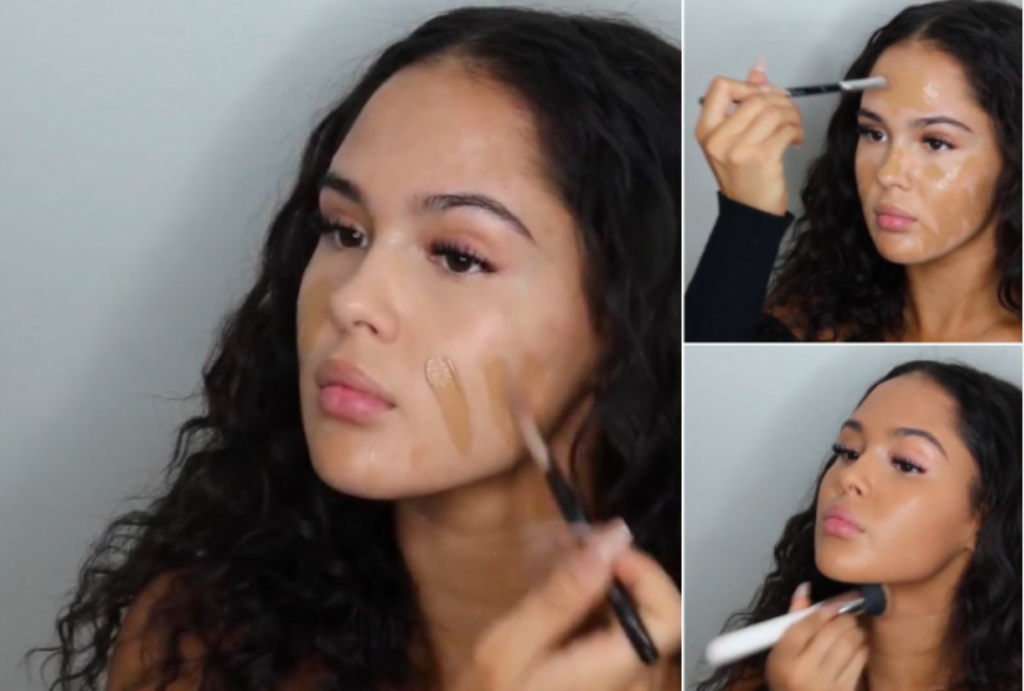 Another term, “Blackfishing”, has also been circulating to describe persons like Emma. Blackfishing refers to the practice of a white person presenting themselves as mixed race or racially ambiguous on social media to pander to a particular aesthetic, and as a means of personal gain, therefore gaining more followers.

One Twitter user, Wanna Thompson explained why Blackfishing is just as detrimental as Blackface. In a recent interview, Thompson said that she began noticing the “trend” on Instagram years ago. “It’s clear that a lot of Black women are being overlooked for these white women, so that narrative needs to change,” she said. “In regards to Emma, I feel like she has a responsibility to be honest to her followers and be transparent about her look. Nobody is saying you can’t get a tan or modify your appearance but she was intentionally ignoring the comments from black women specifically who genuinely wanted honest dialogue.”

“Her resistance to own up to her ‘Blackfishing’ makes me wonder if she truly cares about Black voices at all,” she added. She also encouraged other users to share other examples of Blackfishing. 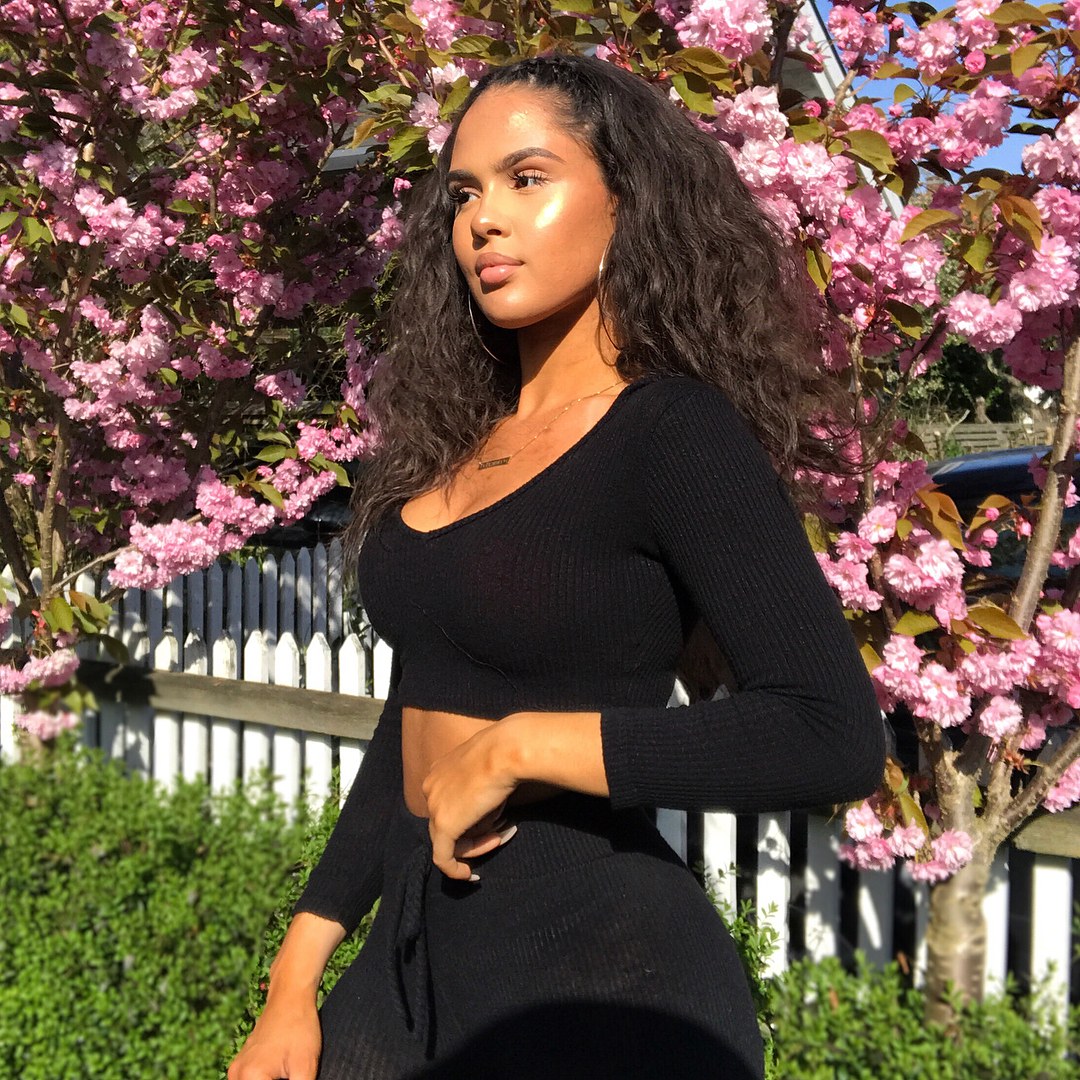 “It made me sad that some of my natural features are hurting and upsetting people. It also made me upset and scared that I can’t look the way I look naturally, without receiving false accusations, hate, and threats,” she said. “I do not have any specific intentions other than [to] show my passion for makeup and fashion.” 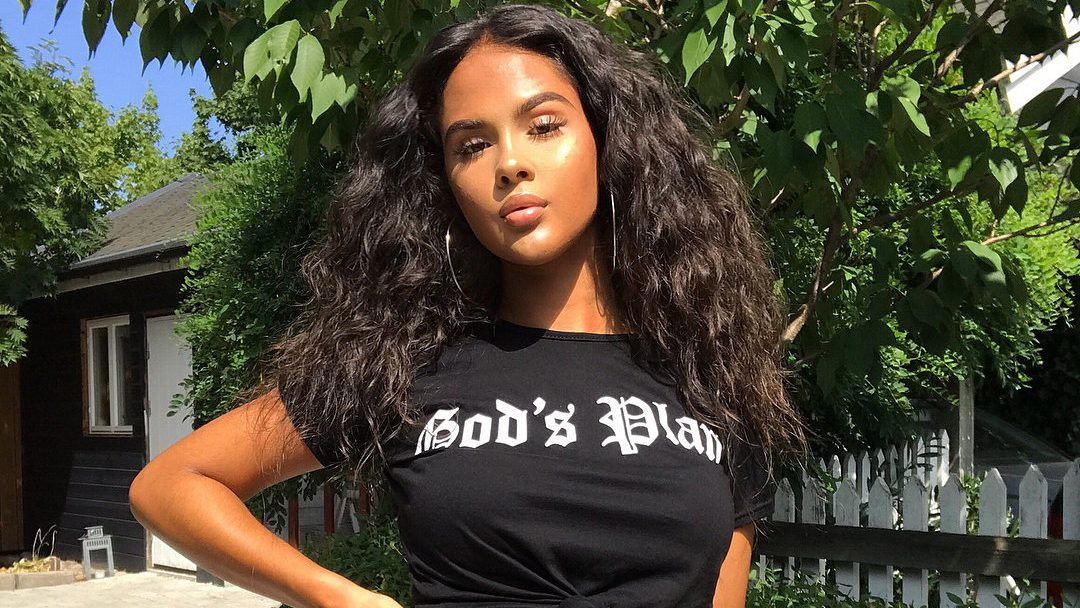 Reflexology - Deep Healing Through Your Soles

Jessica Lucas Is One Hot Black Canadian With A Whip!