Society has a long time problem understanding where black rage comes from. Some will go as far as to claim that its a genetic predisposition from Africa. They could not be more wrong.

Society has a long time problem understanding where black rage comes from. Some will go as far as to claim that its a genetic predisposition from Africa. They could not be more wrong. To understand the forces that are at work here we must understand the history of the African American. Our history is a dark one filled with many colorful and painful stories. That is how our inception begins. Our ancestors were warriors, Kings and Queens, for the most part. They were kidnapped from Africa - stolen-and bought to a strange land with strange people. They came in boats and ships, packed like sardines and were sold like animals. Many were beat, tortured, hung and killed. The white man spent centuries thinking and plotting ways of taking away the black person's humanity. Husbands watched as their wives and daughters were raped and killed. The white man enjoyed the pain that he caused people whom he thought of as his slaves. Sadly, a pain like that doesn't disappear when a few laws change and you pretend these people are free, when in fact, you have no plans at all of letting them have their freedom. 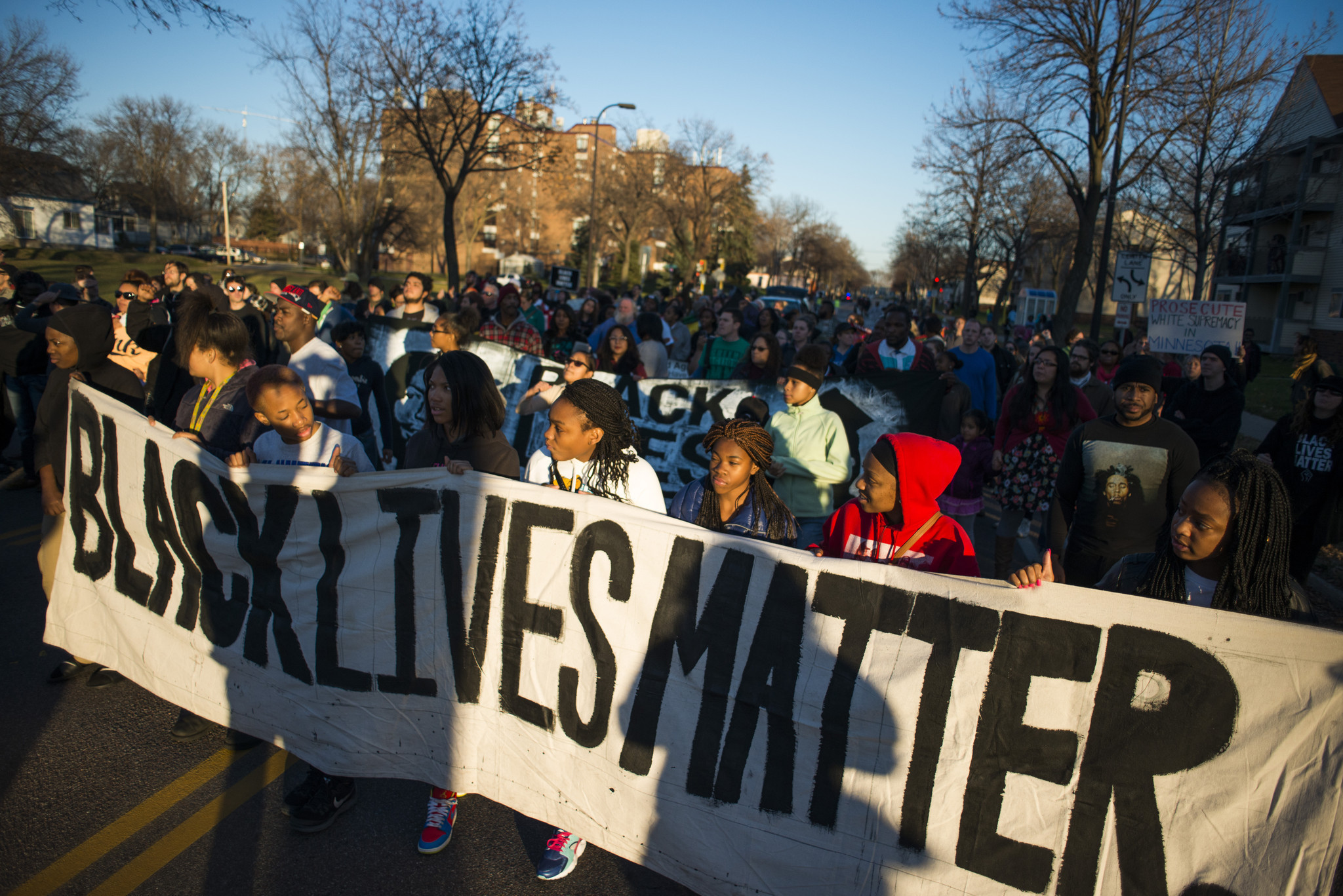 Some were tricked and told they would have their freedom and the biggest joke of all was knowing that they would never be free. I didn't say it was a humane or funny joke, but someone thought it was funny. When slavery ended, they were promised land and a way to fend for themselves after hundreds of years of torment. Everything that has been promised to these people has been taken away throughout the years. Somehow, these people prevailed. It takes a special kind of person to endure through conditions as dismal as they were and, perhaps, still are.

These people carried with them the tournament and dark rage from being slaves and treated less than a man. Constantly dealing with laws made to keep them as slaves. Also, dealing with society laughing at them and searching for new ways to humiliate them. The weak ones would want comfort in the fact that some of their descendants were white. They would try their best to be white and even learn to despise themselves as much as they despised the African blood that runs through their veins. This was a survival skill they possessed, as these people were determined to survive.

Once you think of the sadistic and evil white men who raped these people's mothers and grandmothers, you think of that evil blood running through tormented people. It would change things for them down the line. If there is one thing I am sure of, it is that the most low life and terrible black people who do the most heartless things have the blood of these white men in them. On top of that they have an overwhelming rage that has been passed down their bloodlines for centuries. The worst of the worst.

What type of people would they become after going through all that? Most of them have the rage in them and they wonder, where does this rage come from? Where does this pain come from?

The answer is a shocking one. Black rage comes from white supremacy. Black rage is fueled by white supremacy. Black rage comes from torment and agony and years of suffering and pain. Let's analyze this intelligently. If you beat a man for hundreds of years and let him procreate, what will his offspring be like? Will they be free of the defense mechanism of rage and survival that lasted for so long? Some black men are born with an anger that they don't understand. Some black men become ruthless killers who don't have a care in the world. Why?

Can rage and mental pain be passed down through our genes? Can evil be passed down genetically? The evil white men who raped our great grandmothers and grandfathers passed down pieces of their hateful genes. The ones that have survived have created a deep problem and the defense mechanism topped with this rage causes all kinds of suffering and pain everyday in some of the worst neighborhoods in the planet.

The evilness passed down to some African Americans doesn't come from Africa. It comes from Europeans who would later call themselves Americans. It's the bloodline of hatred and evil that survived through some of the slaves that would learn to cause pain and chaos. Black men are not responsible for the rage they carry. It has always been societies problem to deal with. It still is society's problem to deal with. 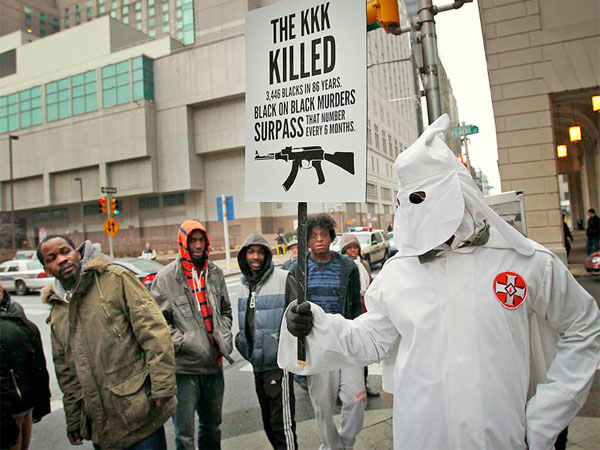 America has for too long refused to do its part in atoning for slavery. No reparations. No changes in some laws that were designed to keep black men behind bars and making white people rich through a demonic system that they try to tell us is just, but it is far from justice. Face it.

The American justice system was not created to give African Americans justice. The laws were created to oppress them and keep them back. This is a prophecy that the court systems have fulfilled. And the more white people that laugh and complain about the condition of black society, the more they feed the beast of rage that lingers in black people. Not all black people and not even most black people. But enough. That's where black rage comes from.

Elijah McCoy was the "Real McCoy"