The prince from Coming to America 2 dresses up in drag in real life, something that goes against most countries in Africa. It was disgraceful.

The lead star of the Black comedy who played the African prince is actually a drag queen in real life. This is behavior widely unsupported by African people and the majority of the Black community. But it should come as no surprise that this movie was in no way empowering. In fact, it was the total opposite of empowering.

The African king referred to his African American son as a bastard repeatedly in the film and the child's mother was a self-professed whore.

Every fabric or African clothing that was supposed to represent African culture had Puma logos throughout the film. In fact, the movie was actually a giant commercial used to advertise various brands. 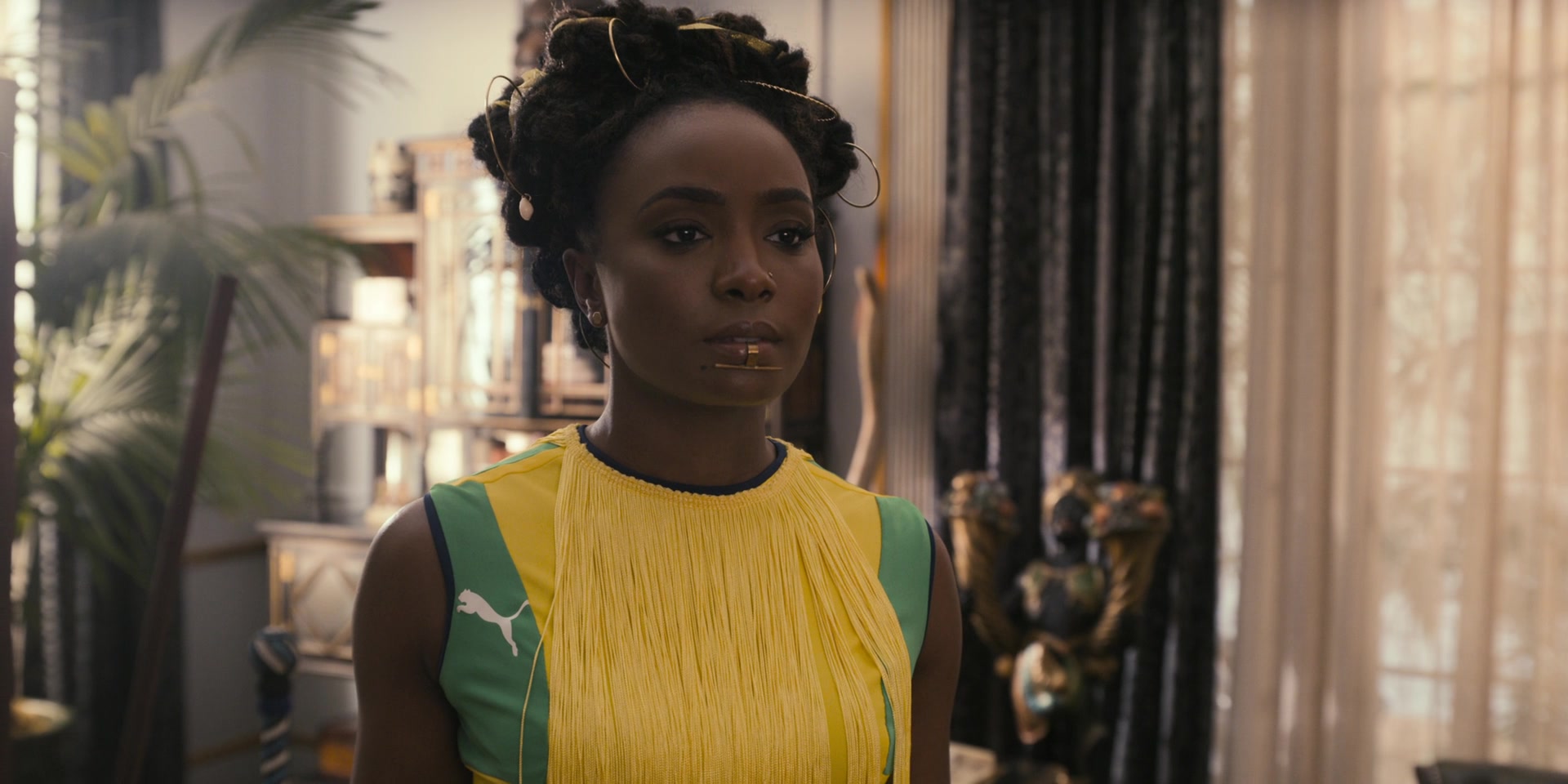 I wish they called this movie something else. Amazon ruined a very good franchise with this piece of crap! All the African women were wearing weaves and the African American Prince could only lead by being himself - a thug from the hood. And he falls in love with a woman wearing a weave and the one with an afro was the one who couldn't think for herself. I didn't just dislike this movie... I hated it!

Black people... So programmed to downgrade or degrade one another. The purpose of the free movie was not necessarily to create a blockbuster. The purpose was to sell commercials to Black people, the number one consumers of the country. And this movie was a great way to do that and they were able to do that by making fun of us. Jokes and laughs at first glance. Something much deeper and sinister once you pull the curtains away from the man in control. the best commercials are when you don't even realize you are being sold.

That's why the labels in the movie were off the chain. It was a big giant advertisement campaign targeting the Black community. That's also why it was free. 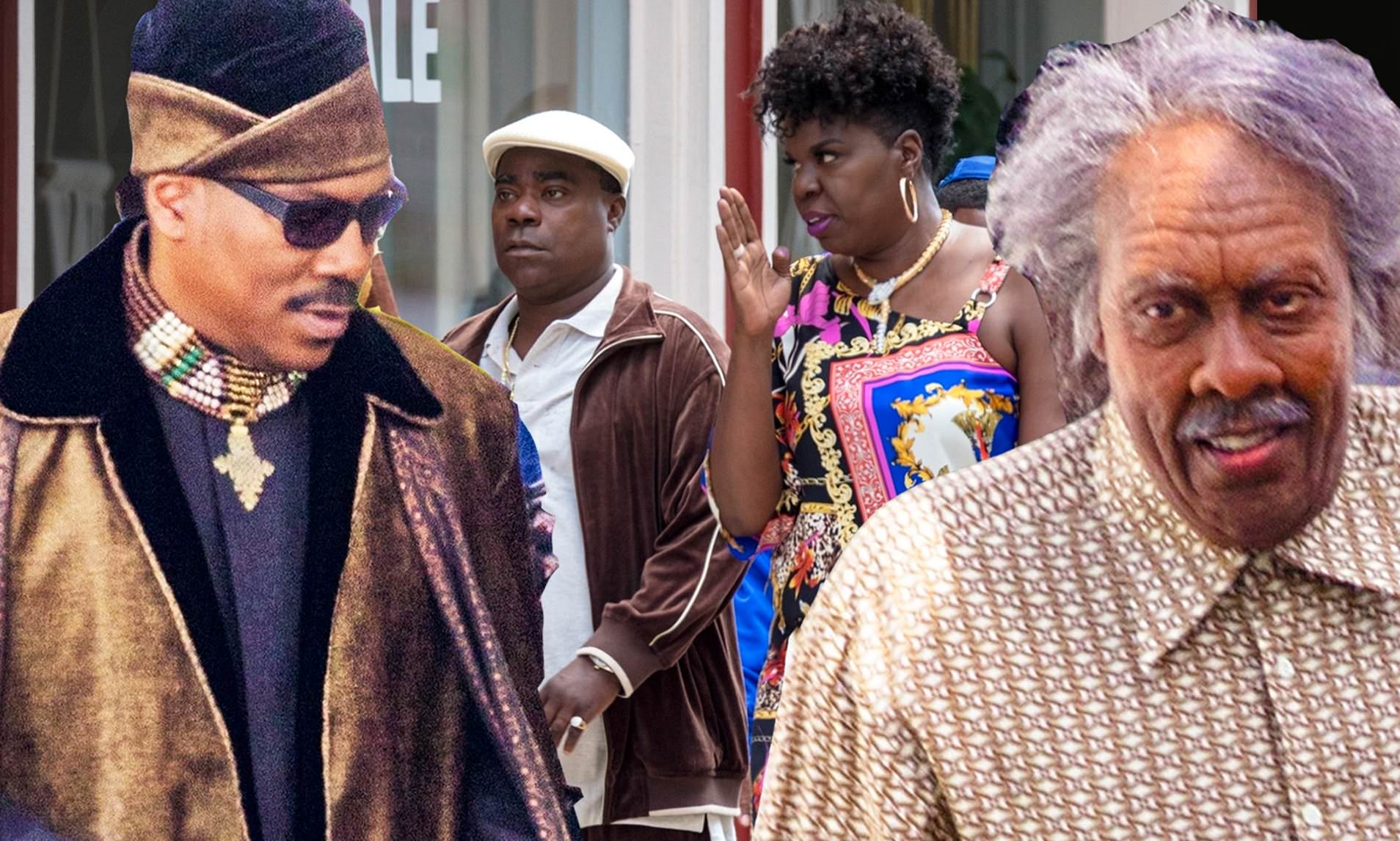 So many sleepers thought they were watching an innocent Black comedy. What they were really watching was so much more than that. They were watching a huge commercial with heavy racial undertones and stereotypes disguised as safe-for-children but really wasn't, of a Black king from Africa refer to his flesh-and-blood child repeatedly as a bastard.

Black women wore weaves throughout the advertisement of a movie and some of the largest labels branded advertising that should have been offensive for the Black community to stomach, yet, most see nothing wrong. That means the narrative expressed in the film is surely acceptable, and the fact that it is acceptable is what is totally nonacceptable! 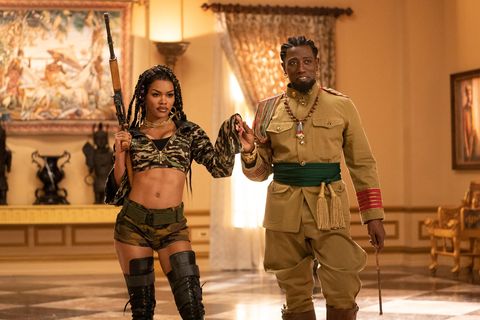 Coming to America II totally capitalizes off of the sentiment in the Black community that the reason this movie was acceptable was that it happens so much that Black people have nothing to complain about. And the fact that so many see this movie as a family movie for their children to watch, despite the fact that he calls his Black son a bastard more than 50 times in the movie, is telling on the Black community.

What Would Jesus Say Today If He Spoke To Us (Animation)

Black People Need To Get Themselves Off Corporate KKKlan Social Networks And Onto Legitimately Black Owned Networks!