Trump Is Not On Trial - The United States Of America Is!

The trial concerning the ex-president of the United States, Donald Trump, is actually not about him at all. America doesn't realize it but they are actually the ones on trial.

If the events during Donald Trump's presidency have proved anything, it has undoubtedly proved that most American whites are racist. It proved that many Blacks fear racism so much, that out of fear, they will align themselves with powers that oppose their very survival. It also proves that America has no plans of righting any of its wrongdoings against Descendants whose ancestors have endured slavery - the Nubian people.

Recently the president has been impeached. Most newspapers and other media outlets are calling it a joke, claiming that nothing will happen to Trump. They are most likely right. But what does it actually mean?

All the complaints Black people made about America being outwardly racist and practicing institutionalized racism have always been swept under the rug. All the major media outlets made it seem that Black Americans were a bunch of complainers and actually had it better than anyone else.

Trump blew the lid right off of the coverup and made it so obvious that major businesses and institutions have started apologizing for their roles in practicing white supremacy. 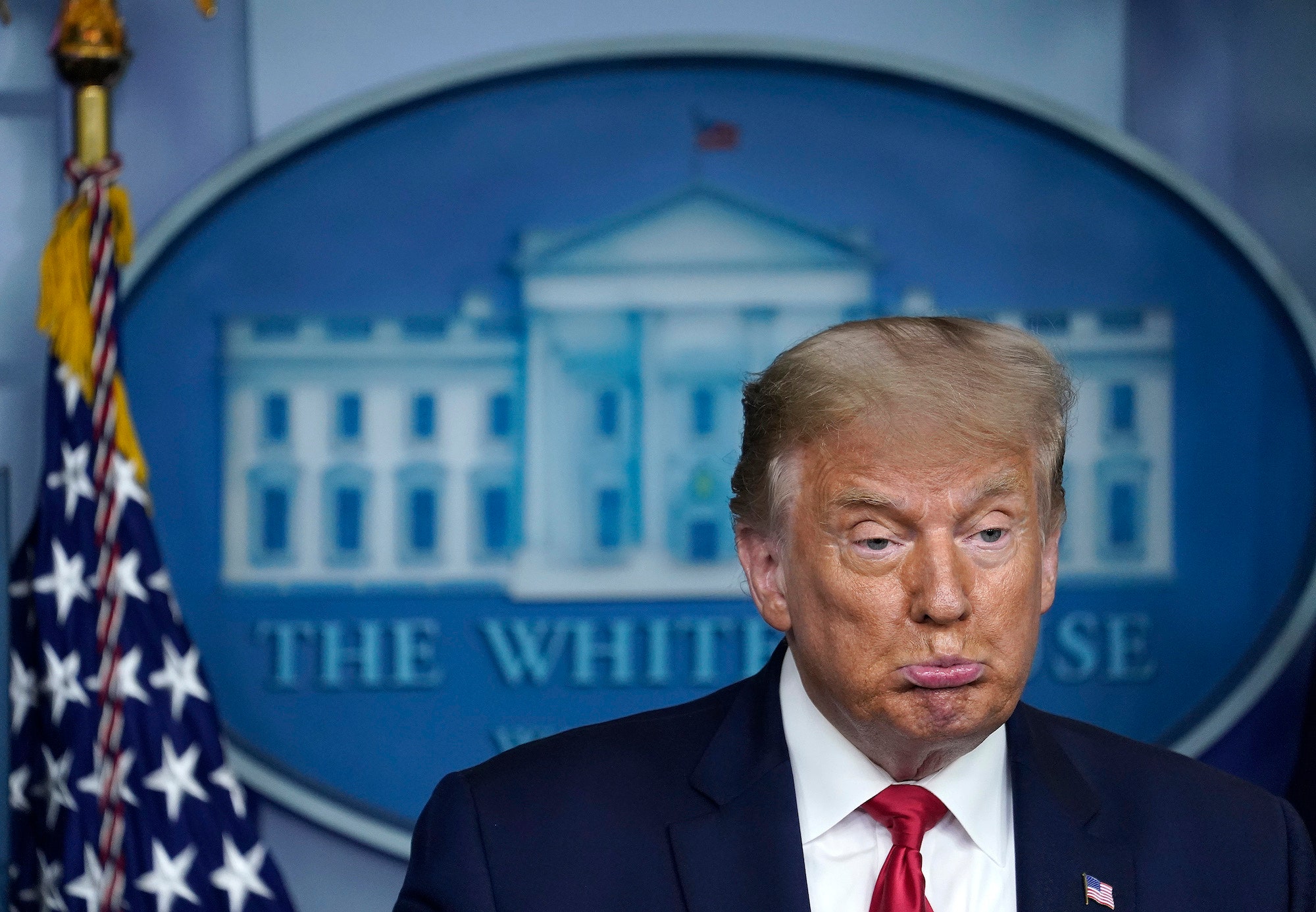 What Trump actually did is expose it all to everyone across the globe. He showed everyone how racist the institutions of government, businesses, and the legal system were. It was up to the general public if they chose to ignore it or not. Trump couldn't have done a better job of exposing the crooked system if he put on a KKK uniform himself.

Many Blacks feel like that was a good and needed thing and they are not wrong. But it only takes a term, in fact, only a moment for someone to blow the lid off of something. How the public responds is up to them. Trump served his one-term purpose and at least opened up plenty of meaningful conversation on how Americans can better deal with its institutionalized racism.

The trial is a joke because if America was really not crooked and crookedly ran, then the former president would face prosecution. But this will not happen because America is a crooked place with laws in place that are not for the benefit of the Americans but created for the purpose of protecting those who would abuse these powers. 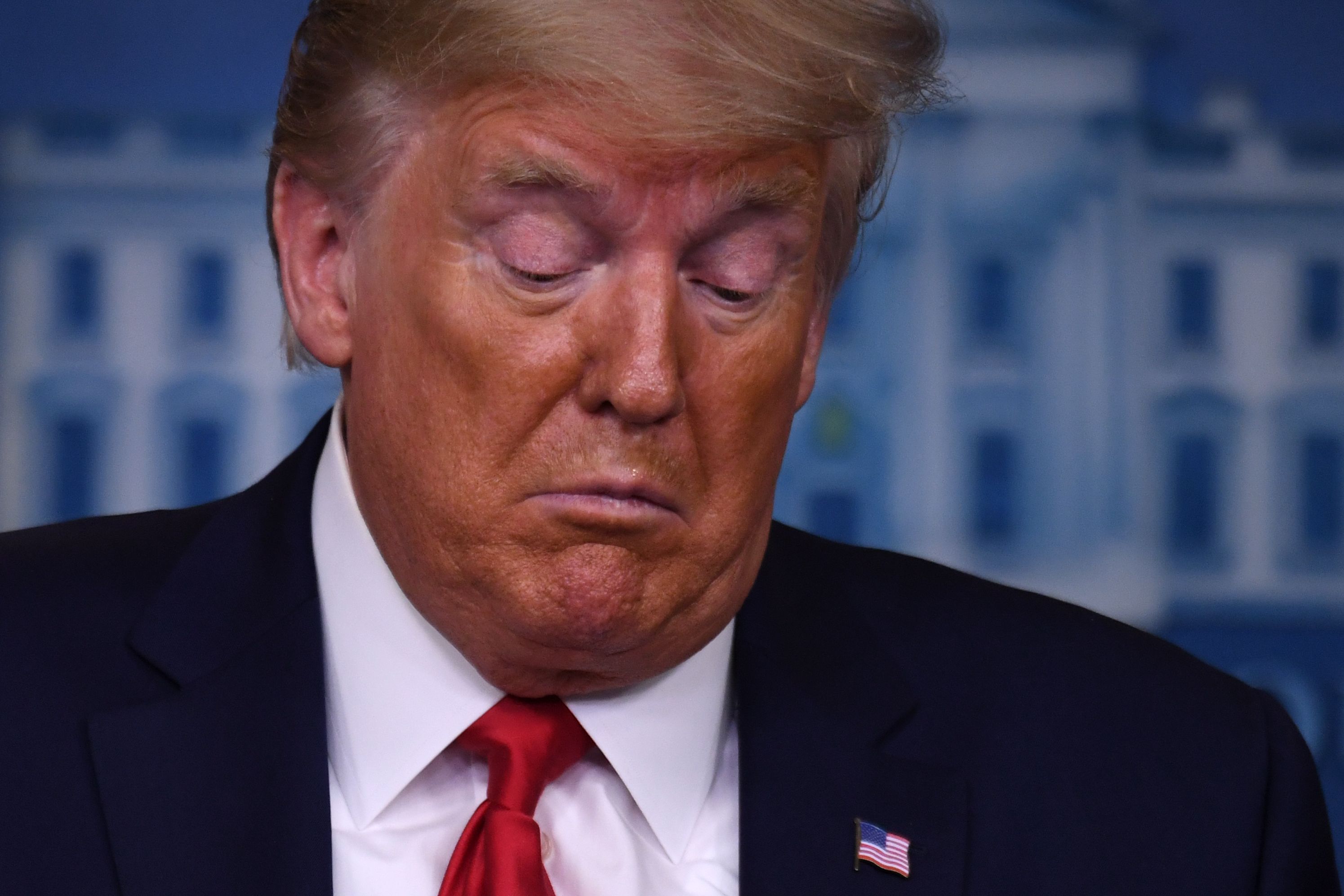 If Americans had a sense, they would protest and demand that justice be served against Trump for his bigotry and betrayal of the American people, but this will not happen. Americans are controlled and they do as their television programming commands. That's the only way Trump could become a president in the first place.

America can't be great again because it was never great. America is not on a path to being anything remotely close to great. At the end of the day, the actions of the general public will determine the path America takes and will decide if America will ever finally be great.